Surprising facts about Nokia’s 4G network on the moon 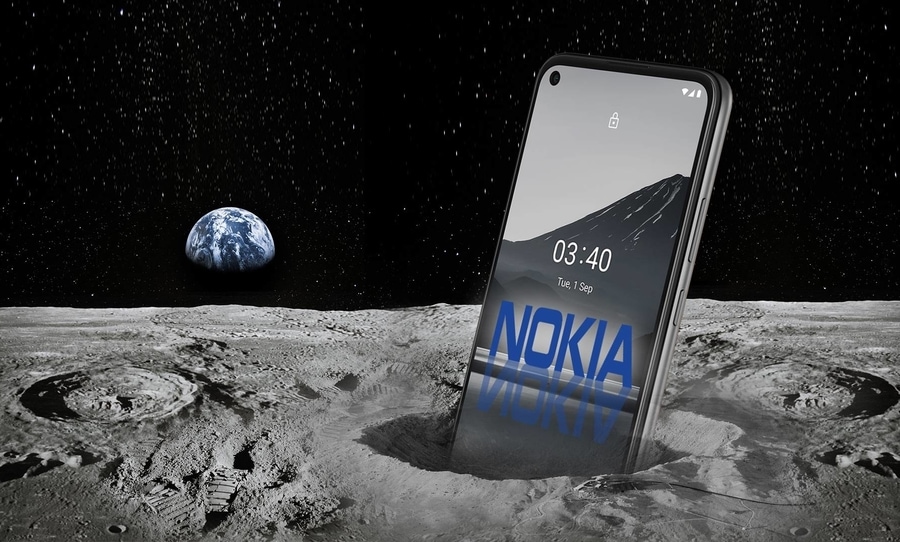 Nokia will build the first cellular network on the moon as part of a NASA project intended to establish a sustainable human presence on the lunar surface.

The network will be 4G, which the company says is a more robust and reliable technology given its longer track record, though the company does say it will “pursue” space applications of 5G in the future.

Nokia says the network will provide connectivity “for any activity that astronauts need to carry out,” including using the network for transmitting biometric data, controlling lunar rovers, streaming high-definition video, and enabling voice and video communications.

The company said the network will be built in late 2022, with humans due to arrive shortly after in 2024 as part of NASA’s Project Artemis.

Texas-based Intuitive Machines will partner with Nokia to deliver the equipment to the moon on their lunar lander.

NASA’s Artemis project aims to land the first woman and the next man on the moon by 2024.

By 2028, it hopes to have the beginnings of a lunar base and ultimately, a sustainable human presence.

The agency awarded over $370 million, announced last Wednesday, to projects that would help it achieve this aim, including those focusing on cryogenics and robotics.

Related Topics:Nokia 4G network on the moon
Up Next