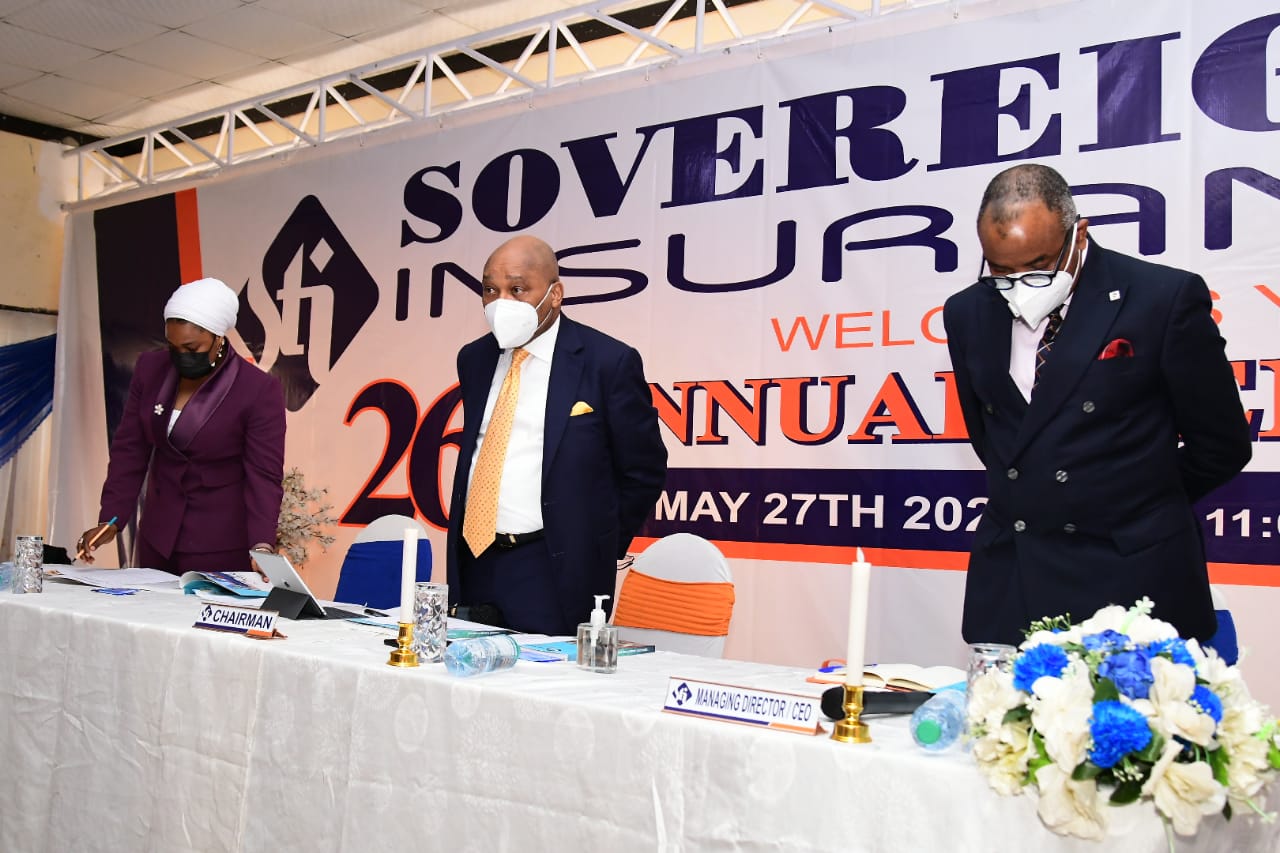 Sovereign Trust Insurance Plc’s profit after tax rose by 42 per cent to stand at N974 million in the 2021 financial period.

The Managing Director and Chief Executive Officer of the underwriting firm, Mr Olaotan Soyinka, disclosed this in a statement on its 2021 financial performance.

He stated that the “Company recorded a leap of 42 per cent in its profit after tax of N974 million as against N687 million recorded in year 2020.

“Profit before tax equally increased as well from N796 million in 2020 to N885 million in the year under review, representing an 11 per cent growth rate.

According to the statement, highlights of the result showed that the company’s total assets rose from N14.8 billion to N16.3 billion in 2021 representing 11 per cent increase. In 2021, a total of N3.7 billion was paid as claims against N2.9 billion that was paid in 2020.”

It said this showed the company’s claims paying ability.

The managing director said, “These performance levels are a confirmation of the management’s determination to effectively and strategically position the company as one of the leading insurance companies in the country while at the same time, propel the company to a profitable height for shareholders’ delight in the years ahead.”