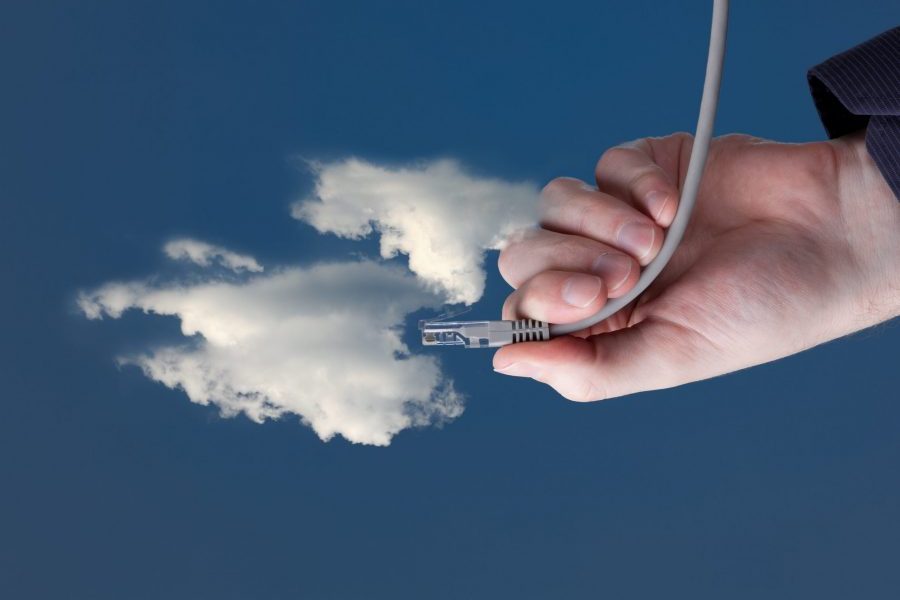 Due to the global pandemic and the shift to remote work, the migration to cloud computing has accelerated in 2020.

According to the research data analysed and published by StockApps, the global public cloud services market is projected to grow by 6.3 per cent in 2020.

With enterprises seeking to support remote work, Desktop as a Service (DaaS) is projected to post the highest growth.

Among the reasons for its remarkable growth is the fact that DaaS is cost-effective and offers secure access to enterprise applications from multiple locations and devices.

Amazon Web Services (AWS) maintained its top position in the cloud infrastructure market with a 32 per cent share of the total spending.

Total AWS revenue for the quarter amounted to $11.60 billion, more than the combined revenue of the next three providers

It is noteworthy that about 57 per cent of Amazon’s operating income and 12 per cent of revenue for the period came from AWS.

Microsoft also grew its cloud business during the quarter, going from a 17 per cent market share in Q3 2019 to 19 per cent.

However, that was a slight drop from its 20% market share in Q2 2020. It remained the second largest player in the space.

Its intelligent cloud segment generated $13 billion in revenue, rising by 20 per cent YoY.

On the other hand, Commercial Office products and cloud services grew by 9 per cent.

By the end of Q3 2020, Microsoft’s cloud revenue was approaching an annual revenue run rate of $61 billion.

Google was the third largest cloud service provider during the period with a 7 per cent market share, up from 6 per cent in Q3 2019 as well as in Q2 2020.

Alphabet announced during the earnings call that from Q4 2020, it would report Google Cloud as a separate segment.

That would give investors a peek into previous results from 2018 and a view into profitability.

Alibaba was the fourth largest cloud service provider globally and the leader in China as well as the larger APAC region.

Based on another study by Canalys, Alibaba Cloud had a 40.1 per cent share in the Chinese IaaS market in Q2 2020.

Huawei Cloud was second with a 15.5 per cent share while Tencent Cloud was third with 15.1 per cent.

Notably, China is the second largest cloud market globally and in Q2 2020, it accounted for 12.4 per cent of the total investment in the cloud market sector.

How Nigeria can overcome economic crisis, by Danbatta