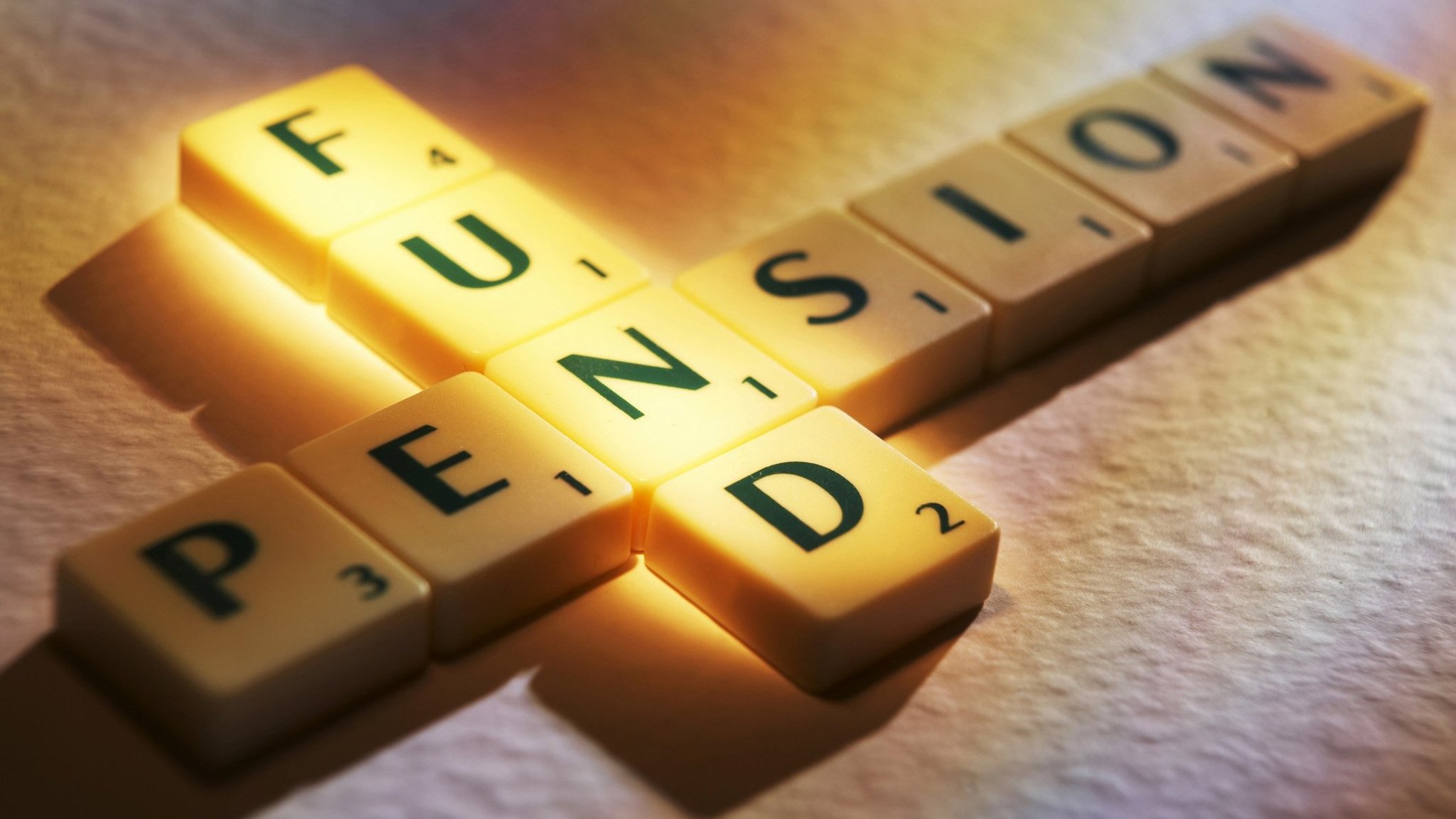 The National Pension Commission (PenCom) has disclosed that Pension Fund Operators (PFOs) in the country generated a total earnings of N109.68 billion in the financial year ended 31 December 2020.

Contained in an official document recently released by the Commission, this indicates an increase of 3 per cent when compared with the N106.70 billion recorded in 2019.

According to PenCom, during the period under review, all the 32 PFOs, comprising 22 Pension Funds Administrators (PFAs), four Pension Fund Custodians (PFCs) and six Closed Pension Fund Operators (CPFAs) rendered their statutory reports to the Commission via the Risk Management & Analysis System (RMAS) platform.

It said these periodic reports on the financial condition and performance of the PFOs were reviewed to determine their liquidity, solvency, profitability and operating efficiency.

In the highlights of the reviews, PenCom disclosed that the combined operating expenses incurred by the PFAs amounted to N55.20 billion while Profits before Taxes amounted to N54.48 billion.

According to PenCom, the foremost pension regulatory agency in Nigeria, major source of income for the PFAs was fund management fees, which accounted for over 80 per cent of total Income. 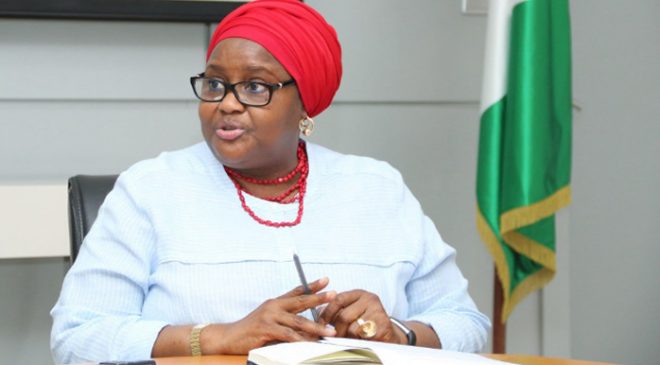 According to the report, “This indicated that the PFAs sustained their profitability in the year under review. The six CPFAs generated a total revenue, including income and transfers from Sponsors, of N2.68 billion, which was a 7.58 per cent decrease compared to the N2.90 billion generated in 2019.

“The major sources of revenue for the CPFAs were inflows from their sponsor companies, which constituted 55 per cent of their total revenue, while management fees and investment income accounted for 41 per cent and 4 per cent, respectively.”

During the period, the CPFAs incurred a total expenditure of N2.74 billion and a combined profit of N52.38 million in the year, while operating expenses comprised mainly of staff costs, which accounted for over 69 per cent of operating expenses.

The PFCs generated a combined income of N24.09 billion, representing a 2.75 per cent decrease when compared with the N24.77 billion generated as at 31 December 2019.

The major source of income for the PFCs was custodial fees, which constituted 80 per cent of their total income, while investment income and other income accounted for about 20 per cent of PFCs total income.

The PFCs incurred total operating expenses of N7.73 billion and a combined profit of N16.36billion in the year. Analysis shows that this indicated a 12.61 per cent decline in the PFCs’ profitability when compared to the N18.72 billion recorded in December 2019.

Meanwhile, the combined paid-up capital of the PFAs stood at N31.46 billion, the CPFAs had N306.47 million while that of the PFCs stood at N8 billion.

The industry average was N5.36 billion, with all PFAs reporting positive WC as at 31 December 2020. The CPFAs reported a total WC of N1.22 billion, which was a lower amount when compared to the N1.37 billion reported in the corresponding period of 2019.

Similarly, the PFCs reported a combined WC of N44.64 billion, which was lower compared to the N47.71 billion reported as at 31 December 2019.

The average industry Working Capital for PFCs was N11.16 billion, with all PFCs reporting positive WC as at 31 December 2020.