One Year At Nitda; Kashifu As A Vindication Of Youth Execellence In Governance 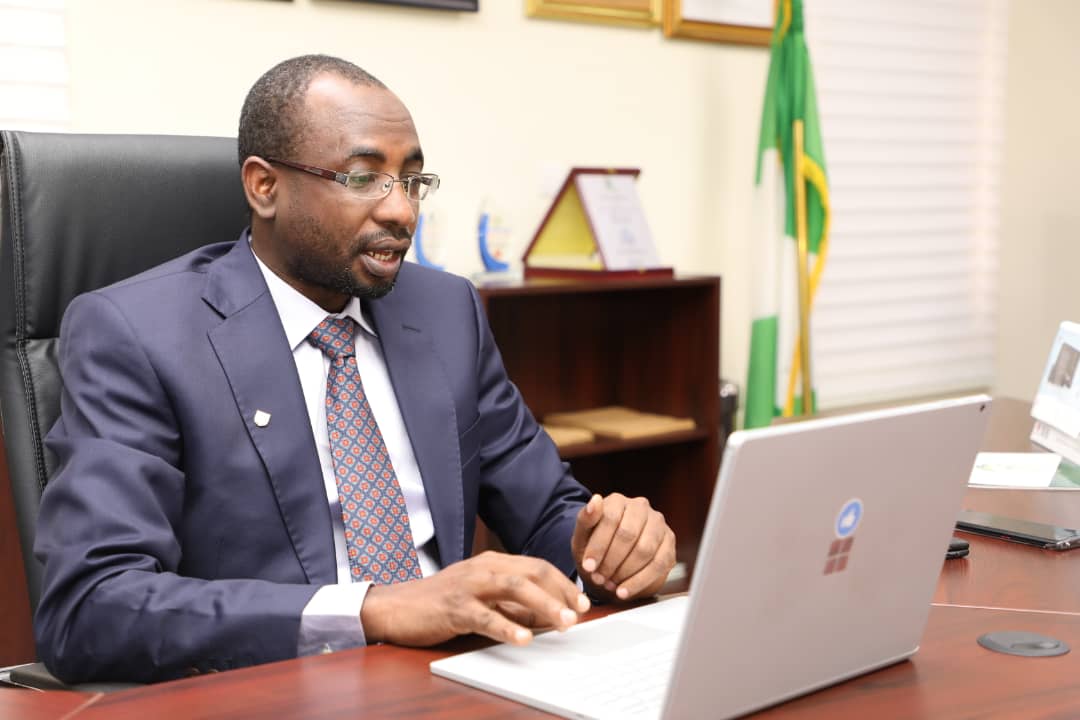 Let me refer to my September 16, 2019 article tagged ‘Pantami, Kashifu and the beauty of vision” where I had identified Kashifu Inuwa as an individual who had understood clearly the vision of Dr Isa Ali Pantami and had equally chosen to fly with it to fruition. It is also a practical knowledge that people could actually be good carriers of vision and supportive but may not make good leaders, however, Mr Kashifu has today proven to be good in both fronts having stayed a year in office as the Director General of the National Information Technology Development Agency (NITDA).

What Kashifu has showcased from transition to becoming DG till today sits very well with our expectation at #30PercentOrNothing because while were asking for a 30% affirmative action for the youth, we were also very clear as to the sort of youth that should be brought on board if the expected youth excellence and energy were to manifest, we therefore thank Kashifu for vindicating our message which was borne out of critical research.

I was pained the other day when I was having a conversation with an elder brother and I accused his age group for failing to provide mentorship to us and thereby leading to a scarcity of critical youths who can measure up to the leadership gaps that are being created on a daily. He responded to me by mentioning certain youths who have held leadership positions in recent past and have not done well enough to satisfy the expectations of a youth. I had to explain to him how the recruitment process mattered a lot, it never meant that simply appointing a youth was synonymous to performance but rather the careful selection and appointment of youths who have had personal history of zeal, vision and hunger for success. In this area again, Mr Kashifu has measured up and has in fact provided a template for such kinds of selection going forward in order that the big deficit being created in leadership in Nigeria and Africa can be bridged.

Remember how he was a key player in the piloting of the Dr Isa Pantami’s digital journey in 2017 and there couldn’t have been a better way of consolidating such efforts after the ascendance of Dr Pantami to Minister ship than the eventual appointment of Kashifu as the substantive DG of NITDA which in my opinion is the most critical Agency in the Digital Economy campaign. Because the selection and appointment was right, the performance in one year has also matched the expectation.

From a year after Dr Pantami became the DG of NITDA, commissioning of various completed projects started and they have continued till today and we can lately see how all the other parastatals under the Ministry of Communications and Digital Economy are working to outdo each other in terms of delivery of projects to be commissioned by the Hon. Minister. Little wonder why during the commissioning of the 11 Digital Economy projects by Dr Pantami on 11th August, 2020, the Chairman of the Projects Commissioning Committee Mr Ayuba Shuaibu had while presenting the welcome address described Mr Kashifu as a progressive per excellence and finally referred to him as ‘Mr Progress’. This is an indication that the good things people do resonates in the minds of fair and discerning individuals.

So far, I have not gone into the crux of Mr Progress’s achievements in one year. In the beginning from his first speech to the personnel of the Agency where he appeared in a deep blue suit which was well sewn to fit and matching shoes to present a man well dressed and ready for digitization. The speech also matched dressing by declaring his wish to first turn the edifice into a smart one that was expected of an ICT Agency. Talk is cheap they say but the way to understand a serious leader is he who walks the talk and NITDA is today a smart office that could be presented to anyone as being Nigeria’s ICT regulator talk less of the improved zeal and corporate appearance of the personnel themselves. The Nigerian parlance will tell you the seriousness of an individual is in the ‘packaging’.

Basically, NITDA has become an Agency that represents a sector which it regulates; there has been introduction of dress code to ensure appearances are in consonance with the building and the ICT sector in general. The commissioning of the rejuvenated smart office structure which was performed by the Honorable Minister Pantami last Monday was well publicized and it was amongst the series of projects that the Hon Minister has been commissioning week in week out.

Further to this, the man has enhanced the Cybersecurity infrastructure through the commissioning of the new CERRT office which is more equipped to track cyber threats to the nation. Little wonder why NITDA kept alerting Nigerians on various threats and scams that were prevalent during the COVID-19 pandemic lockdown period.

Furthermore, the DG had taken special interest in educating Nigerians about the opportunities the pandemic had presented. He highlighted so much how the new normal was an opportunity for the ICT sector to think outside the box and harness the opportunities to replace the vacuum created with technological tendencies. Such awareness coming from a regulator has permeated the public and has since manifested and the increased utilization of technology for activities is evidently on the increase.

Unfortunately, this space will not be enough to enumerate the ample strides that the young professional has exhibited but the one year milestone was enough for us to see an individual who looked the part regarding the ideal expectation of young people in governance. It also behooves on us to echo such to a public that is in deficit of young leadership that was capable of managing the polity following the exit of the elder statesmen.

We shall continue to be on the lookout for young appointees who have chosen to distinguish themselves by delivering those qualities which are expected of young people especially as relates to performance and shift away from the norm but on this occasion give it up for Mr Kashifu Inuwa Abdullahi for admitting himself into the Leadership Hall of Fame with his stellar performances in a one year milestone that embodies many more to come for benefit of nation. 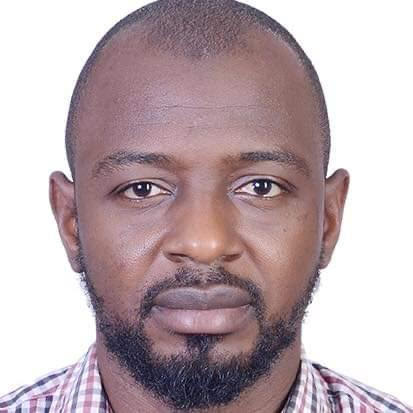