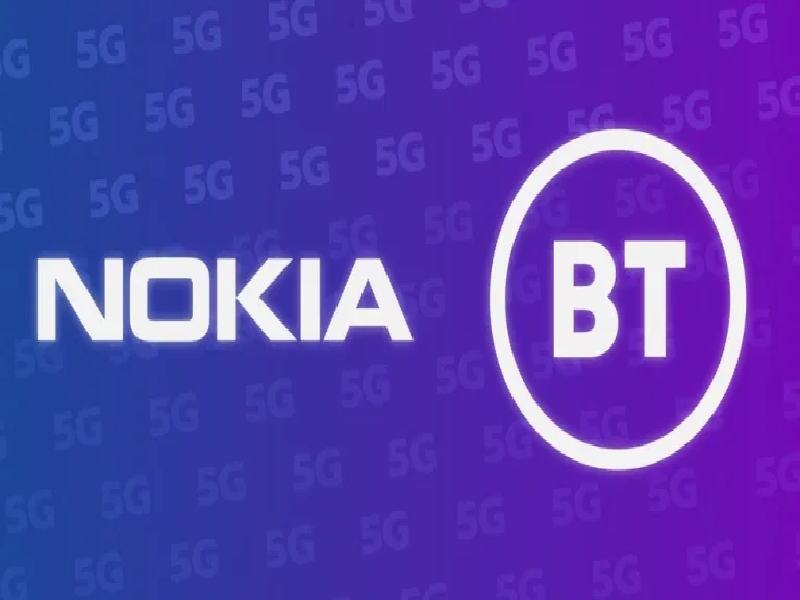 Nokia has announced that it has extended its long-term strategic relationship with BT into the 5G arena.

It said this came on the back of its selection as a 5G RAN vendor for the UK operator.

As part of the deal which will make Nokia BT’s largest equipment provider, Nokia will provide equipment and services at BT radio sites across the UK, helping to evolve BT’s radio access network to 5G and supporting its goal of maintaining the UK’s best network.

BT’s Nokia-powered network, which currently includes Greater London, the Midlands and rural locations, will be extended to also cover multiple other towns and cities across the United Kingdom.

In a statement on Tuesday, Nokia said its enhanced footprint will support BT’s commitments to the UK government around the use of High Risk Vendors (HRVs) in UK network infrastructure.

“These solutions will enable BT to build on its existing network leadership in the UK to deliver connectivity and capacity benefits to consumers at ultra-low latencies as well as reducing complexity and increasing cost efficiencies.

“The deal will also see Nokia optimize BT’s 2G and 4G networks and work alongside BT on the development of the OpenRAN ecosystem,” the statement read.

These build upon the existing network architecture and provide an immediate cornerstone and single platform for new 5G-based services.

“Nokia will also provide digital design and deployment for a faster time to market as well as optimization and technical support services,” according to the statement.

“That’s why BT is making game-changing investments in full fibre and 5G. In a fast-moving and competitive market, it’s critical we make the right technology choices.

“With this next stage of our successful relationship with Nokia we will continue to lead the rollout of fixed and mobile networks to deliver stand-out experiences for customers,” he said.

In his remark, Pekka Lundmark, president and CEO, Nokia, said: “I am delighted that BT has extended its partnership with Nokia on 5G RAN, making Nokia BT’s largest infrastructure partner.

“Our two companies have collaborated for over a quarter of a century in order to deliver best-in-class connectivity to people across the United Kingdom.

“We are proud to support BT’s 5G network evolution and look forward to working even more closely together in the years to come.”