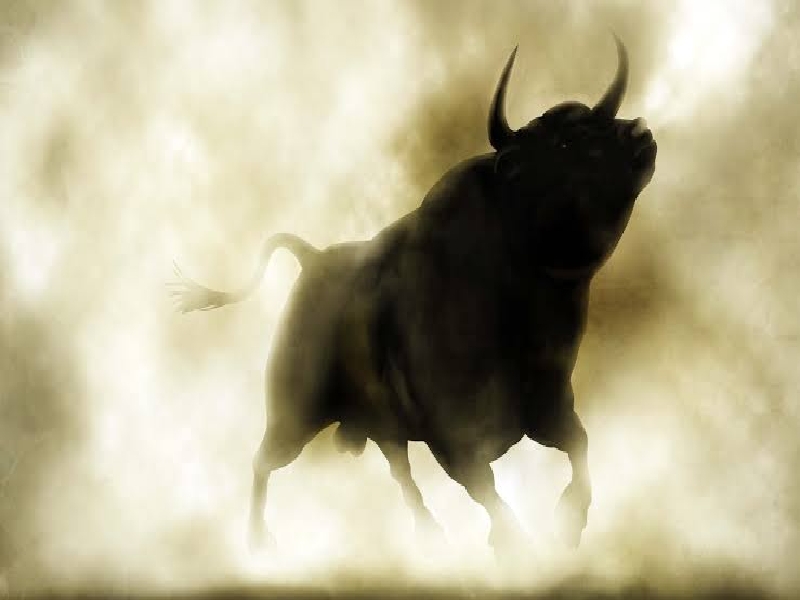 It was called a Santa Rally by analysts in the capital market and such description was not misplaced for addressing Nigerian stocks which came to the end of a brief profit-taking trend last week by record astounding gains.

Last week, the bulls returned strongly to the domestic equities market as investors smiled all the way to the bank with a N1.334 trillion profit, following 7.46 per cent appreciation in the market index as against 2.53 per cent loss the previous week.

According to analysts, the bull-run for the five consecutive sessions shows that smart money is still in the market, judging by the technical indicators that suggest that a new uptrend is underway.

They however hinted investors not to forget that profit-taking and price correction are integral parts of equity market dynamics, and inevitable.

They further attributed ongoing Santa Claus rally to window dressing for year-end among institutional investors, even as bonuses are entering the market ahead of the New Year, as some investors are taking advantage of the tax code by selling positions they have taken losses at the end of December to buy-back in January.

Similarly, the positive momentum across sectorial indexes also supports the rekindled buying interests and expectations, as the market reacted to the low rates regime in the money market, in the face of the continued spike in the nation’s Consumer Price Index for the month of November.

According to the National Bureau of Statistics (NBS) in its latest report, year-on-year inflation rate attained its highest level since August 2019 at 14.89 per cent, from its October 2020 level of 14.23 per cent.

Trading statistics for the week under review show that the market lost momentum in terms of activity level as traded volume   and value plunged by 16.42 per cent and N15.93 per cent respectively.

Specifically, a total turnover of 1.893 billion shares worth N17.647 billion in 20,660 deals were traded this week by investors on the floor of the Exchange, in contrast to a total of 2.265 billion shares valued at N20.990 billion that exchanged hands last week in 23,722 deals.

The financial services industry, measured by volume, led the activity chart with 1.489 billion shares valued at N8.385 billion traded in 10,834 deals; thus contributing 78.65 per cent and 47.52 per cent to the total equity turnover volume and value respectively.