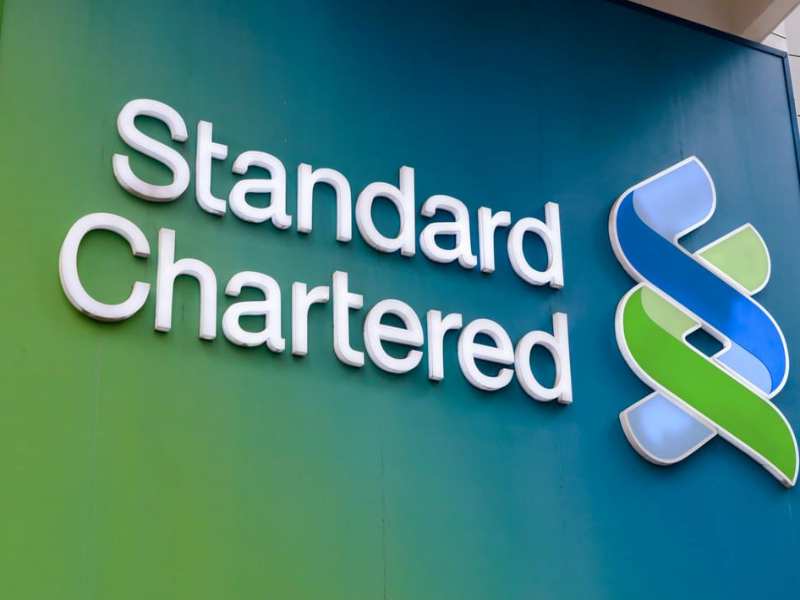 A new study by Standard Chartered has said Nigeria risks losing $34.3bn in annual export earnings if it does not cut carbon emissions in line with the net-zero plans of the biggest multinational companies operating in the country.

The study, titled ‘Carbon Dated’, was done by surveying 400 sustainability and supply chain experts at multinational companies across the globe.

It assessed risks and opportunities for suppliers in emerging and fast-growing markets as large companies transition to net zero.

According to the survey, if Nigeria fails to transition alongside its MNC partners, it risks a loss in export revenues of up to $34.3bn.

South Africa is the second highest African country after Nigeria with $33.7bn of exports at risk. Kenya is the third African nation on the list with $3.9bn in potential export loss.

The study also said the current approach taken by MNCs could create a $1.6tn opportunity for the net-zero club, which are the businesses reducing emissions in line with MNC net-zero plans.

It was said that the results represented a major opportunity for net-zero-focused suppliers across the 12 markets in the study, but also quantified the potential losses to companies not embracing the net-zero transition.

According to the report, MNCs are exploring other ways to help their suppliers’ transition to net zero. Some 47 per cent of them are offering preferred supplier status, identified as a sales advantage to sustainable suppliers, and 30 per cent are offering preferential pricing.

Some MNCs were said to be going further by offering grants or loans to their suppliers to invest in reducing emissions at about 18 per cent, for data collection, about 13 per cent, and others said they would pay a premium of seven per cent on average for a product or service from a net-zero supplier.

The Group Chief Executive of Standard Chartered, Bill Winters, said, “It’s no surprise that as multinational companies transition to net-zero, they are starting to look to their suppliers to help. However, suppliers, especially those in emerging and fast-growing markets, cannot go it alone.

“MNCs need to incentivise their suppliers to help them kick start their transition journey, but governments and the financial sector have a role to play too by creating the right infrastructure and offering the necessary funding.”

The Chief Executive Officer for Standard Chartered South Africa and Southern Africa, Kweku Bedu-Addo, said, “There is growing acceptance that decarbonisation is vital for the future of the planet to remain hospitable as we have known it for millennia.