Nigeria: The Emergence of the Fifth Estate

Indigenous Content: The Sure Bet for Saving Our Economy

How Businesses Can Focus on Employees to Avoid the Great Resignation 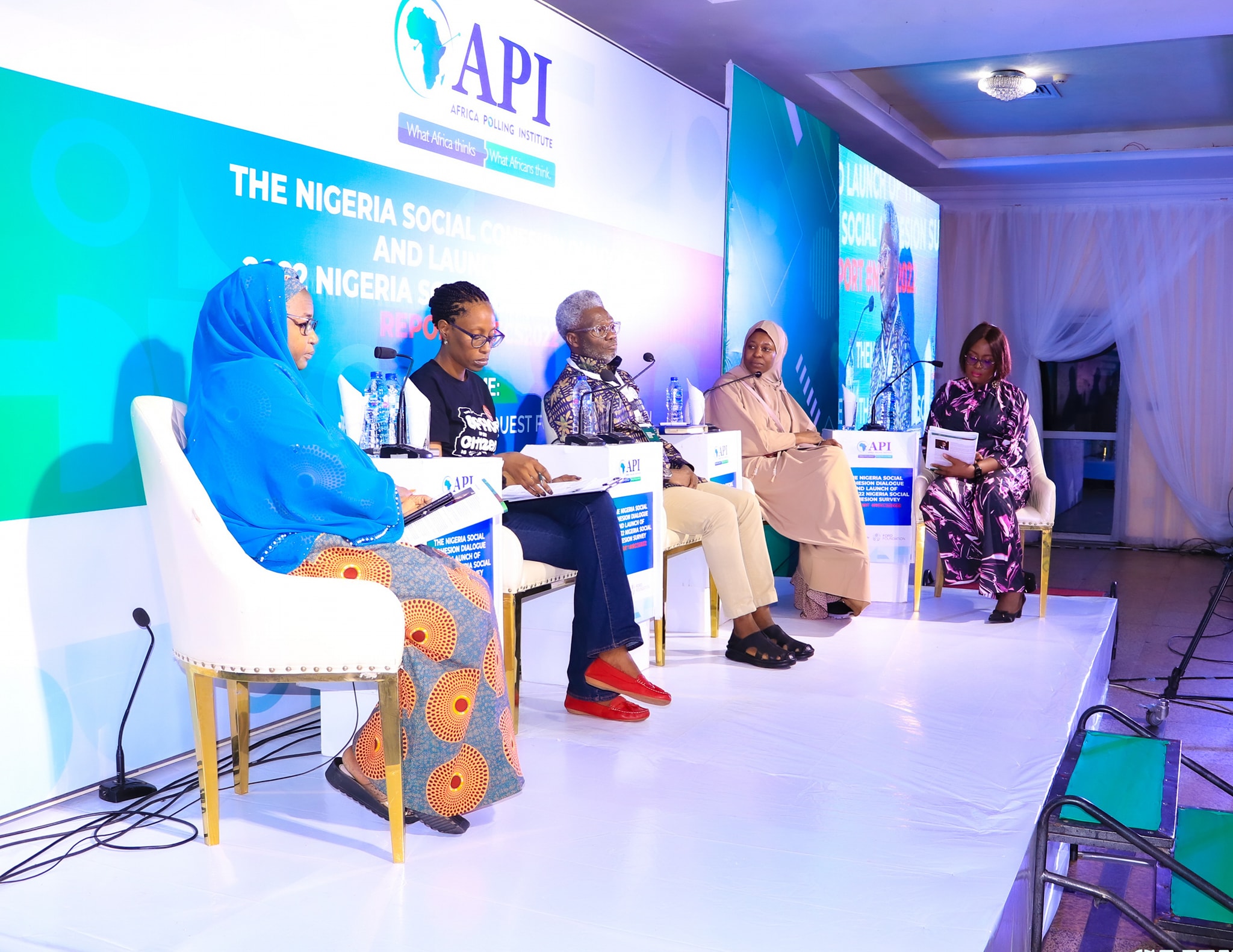 Either in pre-writing, when birds were dispatched to convey messages, or in the period of written communication, revolutionised in the 15th century by Johann Gutenberg’s invention of the printing press, or even at the onset of electronic communication (first Radio and later TV), the public communication culture had always been marked by media arts and acts as central forces of influence.

Marx and his followers, including Jurgen Habermas, noted for his prominence as a hitherto much younger generation of the Frankfurt School had reckoned (alongside Adorno, Horkheimer, and other Marxist scholars) that the media can also function as state apparatuses used to legitimise the domination of the rest of society by the ruling elites. By the same token, the media can and have served as structures of liberation.

Either way, faith in the media, even from the structural-functionalist sociological perspective, and by that fact, the power of the media in scholarly discourse, have been one the most enthralling issues in communication research. The use of the media during the World Wars, which would be the focus of Harold Lasswell’s doctoral thesis, the success of commercial mass advertising and massive use of media, especially by the dictatorial regimes for indoctrination and creating paranoia, formed the basis for serial research. From the validations and ripostes to the hypodermic needle theory, to Elisabeth Noelle-Neumann’s Spiral of Silence, the media, either as a collection of arts or an art, science, or social agency remain one of the most interesting thematisations in social science research and cultural studies.

Indeed, doubts about media power was put to rest when the US third president, Thomas Jefferson, asserted that if he were to choose, he would prefer media without a government. Suffice it to say, that the increasing centrality of the media in society nudged such level of acceptance of the media as the Fourth Estate of the Realm, suggesting that the media take their roles in the order of significance and social functions, after the three branches of government, the Executive, the Legislature, and the Judiciary.

All these theorisations and normative framing would be underscored by the emergence of ‘new’ Information and Communication Technologies (ICTs) and the birth of the Internet, which complex of resources, including the social media would revolutionise news production processes in more fundamental ways than anyone could imagine.

Online publishing and blogging, which we did not think of decades ago and the reality of citizens journalism or what Castells, a leading philosopher of the Internet, characterised as self mass communication, have taken humanity rapidly further, such that by 2004 US elections, the role of web-based communication and blogging became so prominent as a major influence on the elections, and scholars announced the birth of the FIFTH ESTATE. The world has changed, even further since 2004, despite the economic challenges that have attended historical media productions. Whether as distinct agency or as an extension of the Fourth Estate, online newspapering and blogging have become very decisive social influence on the human condition.

It stands to reason, that, any student of communication history, especially those who might have been frustrated by the helplessness that attended the propositions of the Sean MacBride Commission on the imperative of reformation of the imbalances of operations of global media systems that remained at detriment of the global South, would be happy at how the emergent public digital communication culture has caused some measures of democratisation in the media landscape.

And so today, I bear witness to history and with so much enthusiasm, as the torchbearers of the Nigeria’s Fifth Estate, The Guild of Corporate Online Publishers (GOCOP), convened for the 7th Annual Conference of the group. If any core national media movement serves as the metaphoric transition from the Fourth to the Fifth Estate, it would be the Nigerian arm of the nerve-centre of online newspapering and blogging. The reason is simple, GOCOP is peopled, largely, by many of Nigeria’s best journalists who had carved niches for themselves as editors in the mainstream media. By their practices, especially because of the conscious, intentional commitment to ethics of journalism, they have allayed some of my fears about the threat that ‘free’ journalism could pose to social cohesion and peaceful functioning of our society.

Welcome to Nigeria’s Fifth Estate. The future is here.