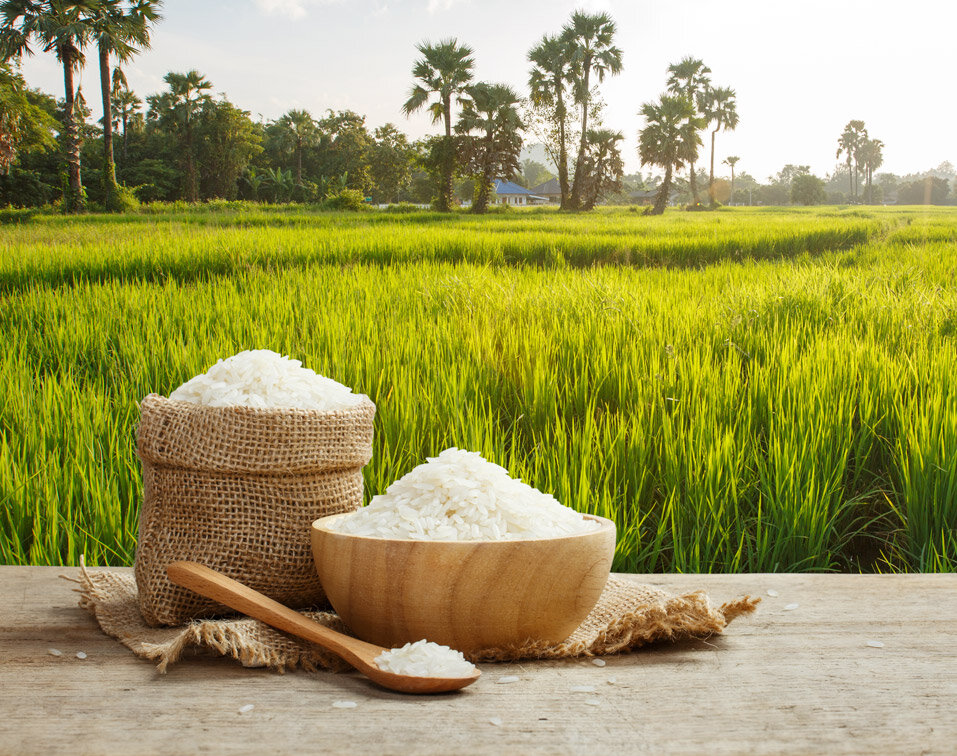 The Federal Government of Nigerian has disclosed that the country still faces 500,000 metric tonnes gap in rice production.

It, however, stated that the country would soon close the gap and meet the seven million metric tonnes production capacity required to attain self-sufficiency.

The Federal Ministry of Agriculture and Rural Development disclosed this in a statement issued in Abuja by the Deputy Director, Information, Eno Olotu.

The statement quoted the Director, Federal Department of Agriculture, Karima Babaginda, to have said this while receiving inputs on behalf of the FMARD from the Japanese International Cooperation Agency.

JICA provided the inputs to support rice smallholders in nine states of the federation in its first phase support to Nigeria.

Babaginda said the support for rice farmers would scale up rice production in Nigeria, adding that it would enhance the harvest of the produce in this year’s farming season.

According to her, with the support of JICA and other donor agencies, Nigeria would not only be self-sufficient in rice production but would soon be a major exporter, being the largest producer of rice in Africa currently.

Takayuki pledged JICA’s support to sustain its collaborative efforts with the ministry in supporting extension service providers and small scale farmers through capacity and infrastructural development.

Related Topics:Rice Production
Up Next