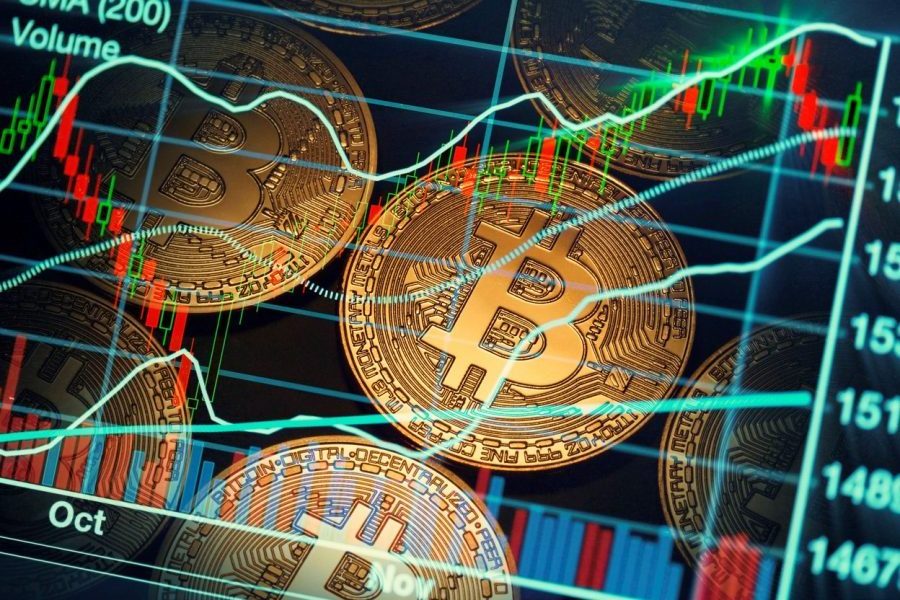 Bitcoin resumed declines today Wednesday as the digital coin heads for its worst week since March last year, a drop that’s raised questions about the outlook for the cryptocurrency boom.

The price swings evoke memories of Bitcoin’s December 2017 bubble that was followed by a rapid collapse.

They also test recent narratives, such as the argument that Bitcoin is maturing into a hedge against dollar weakness and inflation risk, and attracting longer term investors.

An alternative view is that fast money seeking rapid gains helped to propel the quadrupling in Bitcoin over the past year, leaving the rally exposed to the risk of such investors pulling out as momentum wanes.

“Taking some profits off the table after an asset — any asset, not only Bitcoin — doubles in value within three weeks is completely understandable,” said Julius de Kempenaer, senior technical analyst at StockCharts.

The shakeout has dragged the total market value of cryptocurrencies down to about $930 billion, less than a week after it topped $1 trillion for the first time, data from tracker CoinGecko shows. CoinGecko’s figures cover more than 6 000 coins.

Bitcoin could reach $146 000 long term as it competes with gold as an asset class if swings in the digital asset moderate sufficiently to lure more institutional investors, JPMorgan Chase & Co strategists said this month. They also flagged signs of froth that could lead to a pullback in the shorter term.

Some analysts are watching to see what happens with the dollar as they try to work out the path ahead for cryptocurrencies.

Bitcoin might have topped out at about $40 000 if the US Dollar Index climbs to 92 from the current level of about 90, according to Vijay Ayyar, head of business development with crypto exchange Luno in Singapore.

The wider Bloomberg Galaxy Crypto Index declined 2% as of 7:15 a.m. on Wednesday in London.