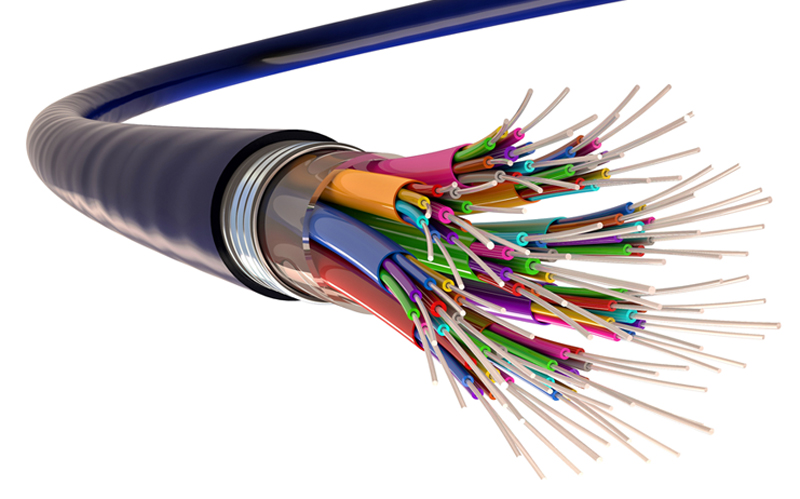 Nigerian authorities have said that the country working on a target to lay additional 120,000 fibre optics telecoms infrastructure by 2024.

The authorities have explained that this will deepen telecoms access, broadband penetration and accelerate the country towards digital economy.

Speaking recently at a media parley, Umar Danbatta, the executive vice chairman of the Nigerian Communications Commission (NCC), said the commission is access gap in the country by facilitating deployment of required telecoms infrastructure.

Danbatta said on assumption of office, there were 47,000 kilometers of fibre optic cables laid across the country.

“However, five years after, as a result of regulatory focus, there are now 54,725 kilometers of fibre cables laid across the country through the efforts of some private companies in the sector.

“In line with the Federal Government’s target, an additional 120,000 kilometers of fibre are being planned over the next four years.

“In this regard, the NCC is working on last-mile connectivity to different parts of the country through leveraging the 40 terabyte capacity of five submarine cables on the coastal shores of Nigeria,” he said.

Danbatta pointed out that the licensing of six Infrastructure Companies (InfraCos) to deploy fibre infrastructure across the six-geo political zones will also help to galvanise increased connectivity.

“This will also bring about a reduction in cost of data from N1000, per gigabyte of data to around N390 with broadband penetration target of 70 per cent to cover 90 per cent of the population within the next five years as contained in the new Nigerian National Broadband Plan (2020-2025),” the EVC said.

The NCC boss however, noted that “we cannot have pervasive broadband with only 37,000 4G-enabled Base Transceiver Stations (BTS) of the total 50,000 BTS currently in the country.

“We need more next-generation technologies as we work through addressing infrastructure deficit occasioned by the spike in data usage in the country.”

In this regard, the EVC said the 5G trial conducted by the NCC in 2019 and its eventual safe deployment in the country will increase data speed and boost efficiency in service experience for the consumers.

He noted that when he came on board five years ago, 217 access gap clusters were identified in the country affecting 40 million Nigerians without access to telecoms services.

“But today, we have reduced the access gap clusters to 114 with 15 million of the 40 million digitally excluded Nigerians now having access to telecoms services.

He said diligent implementation of NCC’s Strategic Vision Plan (SVP), which focused on the 8-Point Agenda, has helped to lift broadband penetration from 6 per cent in 2015 to 42.02 per cent by July, 2020.

“We are committed to addressing the remaining access gap clusters, which are areas outside the frontier of economic viability to ensure the remaining 25 million Nigerians have access,” he said.