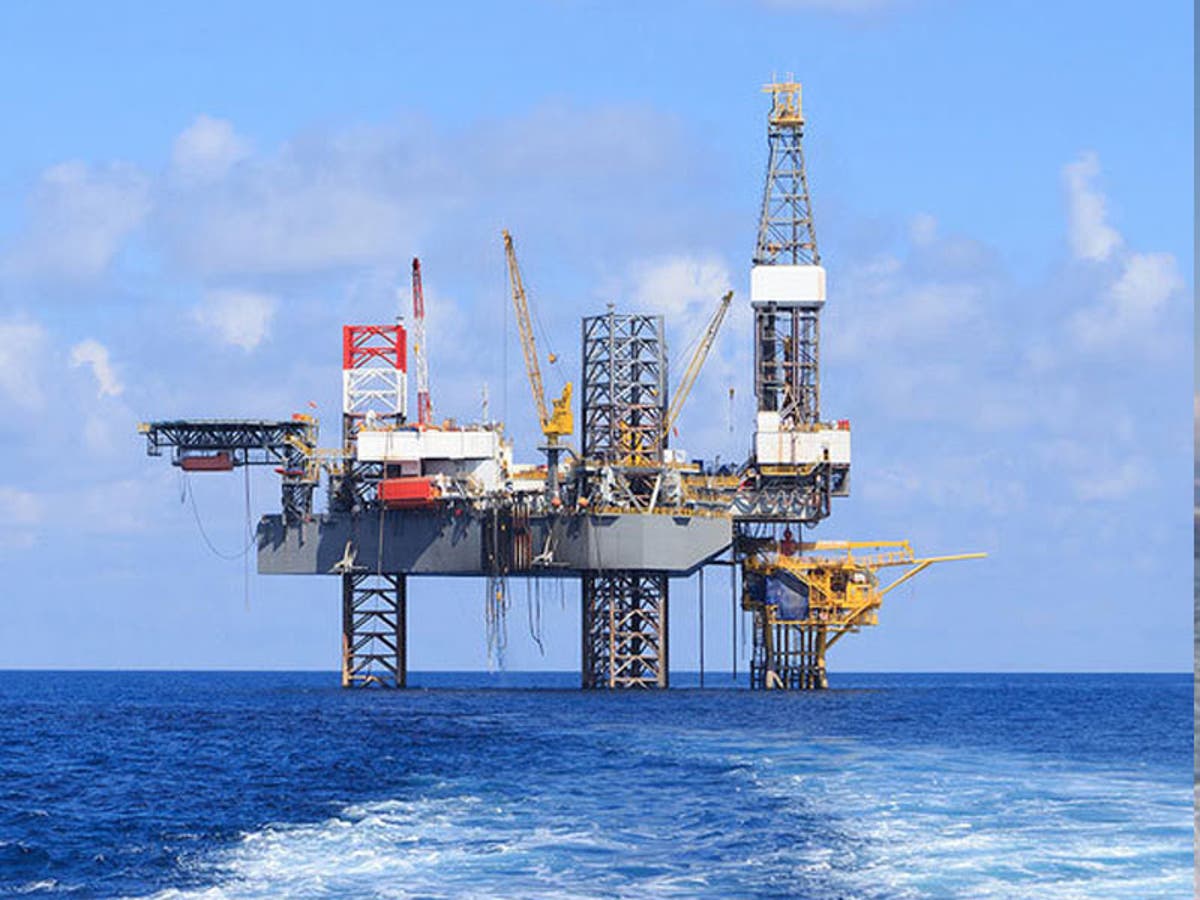 Crude oil production from the Organisation of Petroleum Exporting Countries (OPEC) and its Russia-led allies rebounded modestly in May from a steep drop in April.

The comeback nonetheless, production remained well short of its collective quotas, according to the latest Platts survey by S&P Global Commodity insights.

While production output in the month under review recorded an increase of 120,000 bpd, Nigeria and the other 12 OPEC members pumped 28.62 million bpd in May, down 180,000 bpd from April.

The fall in production quota in may was principally driven by major losses in Nigeria and Libya.

However, nine other countries partnering with the producer group added 13.08 million bpd, a rise of 300,000 bpd, led by gains in Russia and Kazakhstan.

This made up for the 180,000 bpd production shortfall from OPEC members in April and contributed a net 120,000 bpd gain in the month by the entire OPEC+ alliance

But with production quotas rising monthly under the OPEC+ agreement, the group under-produced its target by 2.616 million bpd, with compliance at a lofty 182.5 per cent, according to S&P Global calculations.

Russia, targeted by western sanctions since its invasion of Ukraine in late February, has been the biggest contributor to the alliance’s shortfalls, as its production has fallen significantly from pre-war levels.

Exports of Russian crude have remained resilient in the face of the sanctions, with some buyers eager to snap up discounted cargoes.

But analysts expect production to contract sharply in the months ahead, as the EU implements a ban on almost all seaborne Russian oil imports by year-end.

With Russia impaired, OPEC kingpin Saudi Arabia has over the past few months reclaimed its mantle as the group’s leading producer, pumping 10.45 million bpd in April, though that is below its quota of 10.549 million bpd.

The world’s largest crude exporter saw its shipments down in the month, though some volumes were shunted into inventories and refinery runs were strong, market sources said.

Related Topics:OPECS&P Global
Up Next