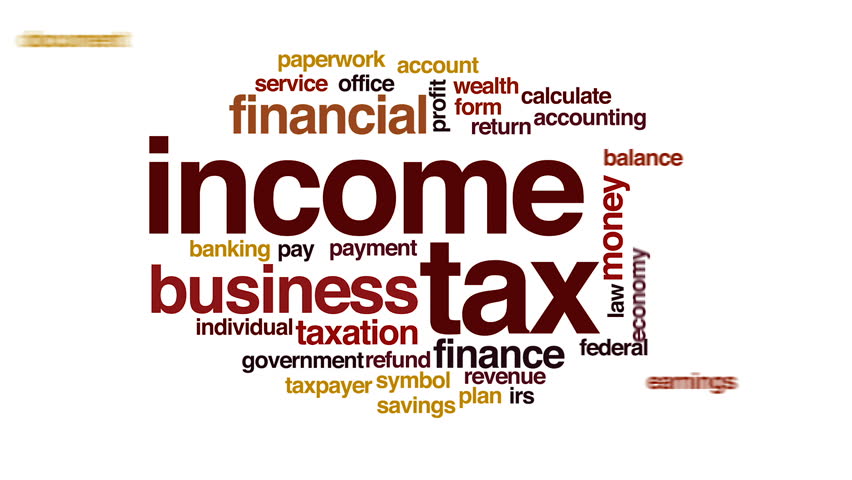 Nigeria recorded a total sum of N295.72 billion as Company Income Tax (CIT) in the last quarter of 2020, the National Bureau of Statistics (NBS) has revealed.

According to the latest data, professional services including Telecoms generated the highest amount of CIT with N32.17 billion generated CIT and closely followed by other manufacturing, generating N25.64 billion.

The balance of N70.20 billion was ascribed to CIT from other payments within the period under review.

A corporate tax is a tax on the profits of a corporation. The taxes are paid on a company’s operating earnings, which is revenue minus cost of goods sold (COGS), general and administrative (G&A) expenses, selling and marketing, research and development, depreciation, and other operating costs.

In Nigerian, companies are liable to company income tax (CIT) at the rate of 30 per cent.

However, for small companies in the manufacturing industry and wholly export-oriented companies with a turnover not exceeding N 1 million, the CIT rate is reduced to 20 per cent in the first five calendar years of operation.