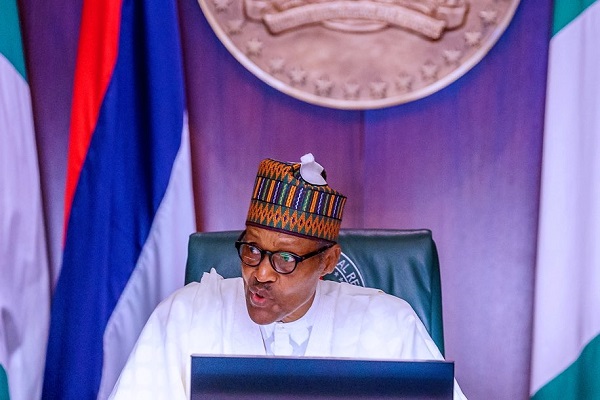 President Muhammadu Buhari has urged the Senate to consider and approve the nomination of seven persons for reappointment as National Commissioners of the Independent Corrupt Practices and other Related Offences Commission (ICPC).

President Buhari’s request was contained in a letter read on the floor by Senate President Ahmad Lawan during plenary in Abuja.

The names of the national commissioners of the ICPC forwarded to the Upper Chamber for screening and confirmation include: