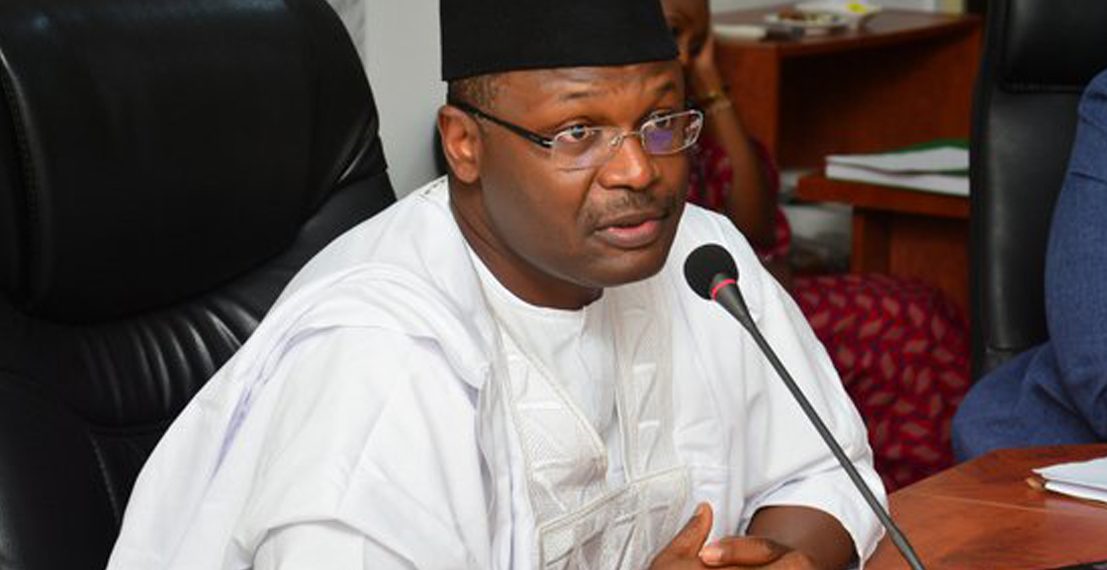 The Independent National Electoral Commission has raised fears over the trends of election-related violence ahead of the 2023 general polls.

The agency’s chairman Mahmood Yakubu said the agency had tracked 50 attacks across the country since campaigning began just over a month ago.

“The commission is worried that if no urgent and decisive steps are taken, the attacks will intensify as we approach the election date,” the INEC chief said in a statement.

“We need to take decisive steps to stem the ugly trend.”

INEC held an emergency meeting on Friday, a day after two of its electoral offices were attacked and set on fire in the southwest.

Ongoing…
INEC Chairman, Prof. Mahmood Yakubu and members of the Commission in a meeting with Inter Agency Consultative Committee on Election Security (ICCES) at the Commission’s Headquarters Abuja. Two developments this week necessitated this meeting. pic.twitter.com/1hMcG8u3kD

“The political class plays perhaps the most critical role in ensuring peaceful elections. We must all rise to the occasion. Nigerians are watching us,” Yakuba said.

Security will be a major election issue with Nigeria’s armed forces fighting jihadists in the northeast, armed bandit militias in the northwest and central states and separatist agitators in the southeast.

The election approaches as Africa’s largest economy has been hit hard by the coronavirus pandemic, fallout from the war in Ukraine, and its worst flooding in a decade that has impacted food production.

Analysts have said failure to contain security issues, pre-election, and post-election send negative signal to investors to shun Nigeria and this may further put the economy in a disadvantageous position.