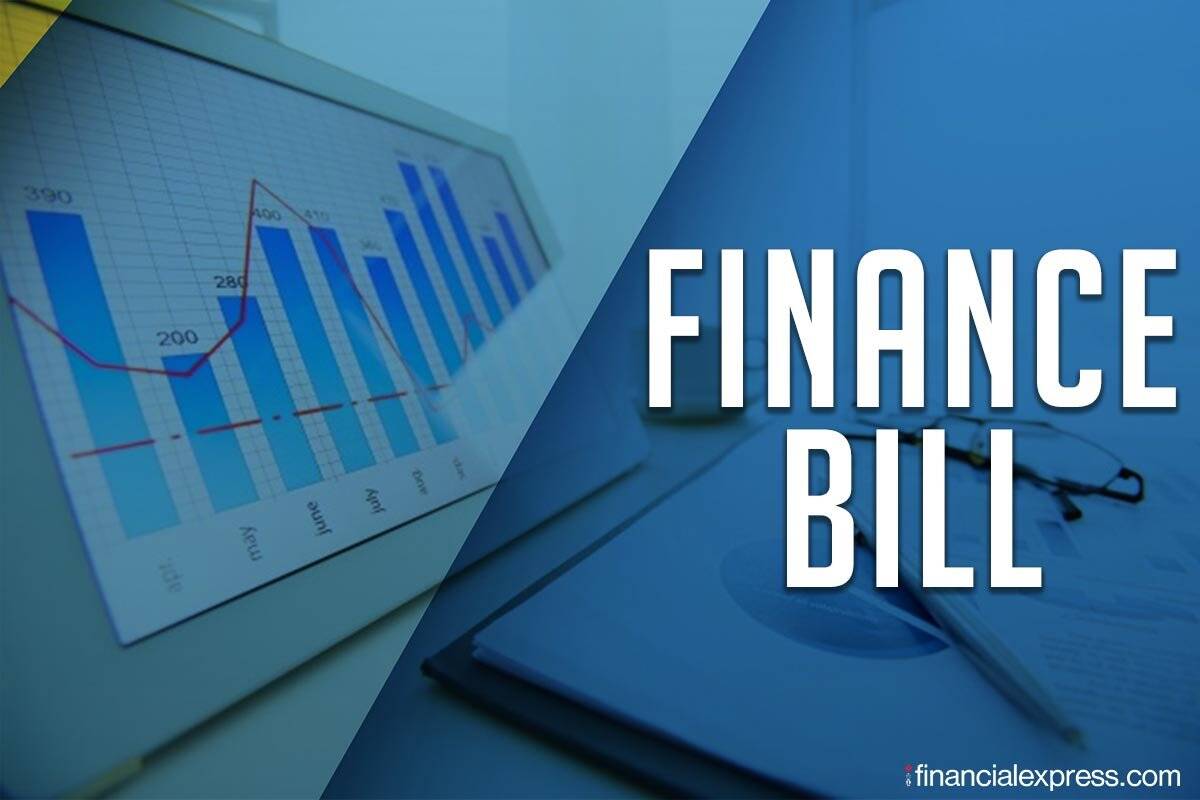 The Finance Bill 2021, which is currently being considered by the senate, has made it mandatory for banks to demand the Tax Identification Numbers from their customers.

The Senate, on Wednesday, passed the Finance Bill 2021 for second reading.

The bill seeks to support the implementation of the 2022 budget by proposing key reforms to specific taxation, customs, excise, fiscal and other relevant laws.

President Muhammadu Buhari, who transmitted the bill it to the Red Chamber, on Tuesday, explained that the bill provides for enhanced Domestic Revenue Mobilization efforts to increase tax and non-tax revenues; and ensure Tax Administration and Legislative Drafting Reforms, particularly to support the ongoing automation reforms by the Federal Inland Revenue Service.

According to him, the amendment would promote fiscal equity, reform domestic tax laws to align with global best practices, introduce tax incentives for investments in infrastructure and capital markets, support MSMEs, and raise revenues for government.

It also seeks to accelerate International Taxation Reforms to enhance the taxation of nonresident individuals and companies that nevertheless derive profits from Nigeria.

On personal Income Tax, the Finance Bill 2021 requires banks in the country to demand from their customers evidence of their Tax Identification Number (TIN) before opening bank accounts for individuals.

Those who already hold account(s) must provide their (TIN) to continue operating their accounts.

The Financial Bill as proposed by Buhari also seeks amendment to clarify that pension contributions no longer require the approval of the Joint Tax Board (JTB) to be tax-deductible.

The piece of legislation also seeks to remove the tax exemption on withdrawals from pension schemes except where the following prescribed conditions are met: first is a Child relief package of up to N2,500 per child up to a maximum of 4 and a dependent relief (N2,000 per dependent for a maximum of 2) are to be deleted.

On Value Added Tax (VAT), bill introduces VAT exemption on group reorganizations on the conditions that the sale is to a Nigerian company and it is for the better organization of the trade or business.

Another condition is that the entities involved are part of a recognized group of companies 365 days before the transaction, and the relevant assets are not disposed earlier than 365 days after the transaction.

The current practice is that companies send an approval request letter under CITA Section 29(9) to the FIRS, and include a VAT exemption request, even though there is technically no basis for this in the VAT Act.

The proposed tax law however made provisions for various penalties for defaulters.

It increased the penalty for VAT late filing of returns to N50, 000 for the first month and N25, 000 for subsequent months of failure.

This penalty also covers failure to notify FIRS of permanent cessation of trade or business.

The Bill recommended penalty for operators whose responsibility it is to deduct the taxes.

Failure to make deduct will attract penalty of 10% of the tax not deducted, plus interest at the prevailing monetary policy rate of the Central Bank of Nigeria.

The bill however removed all the conditions attached to tax exemption on gratuities making it unconditionally tax exempt.