How much MTN Group finally sells stake in Jumia 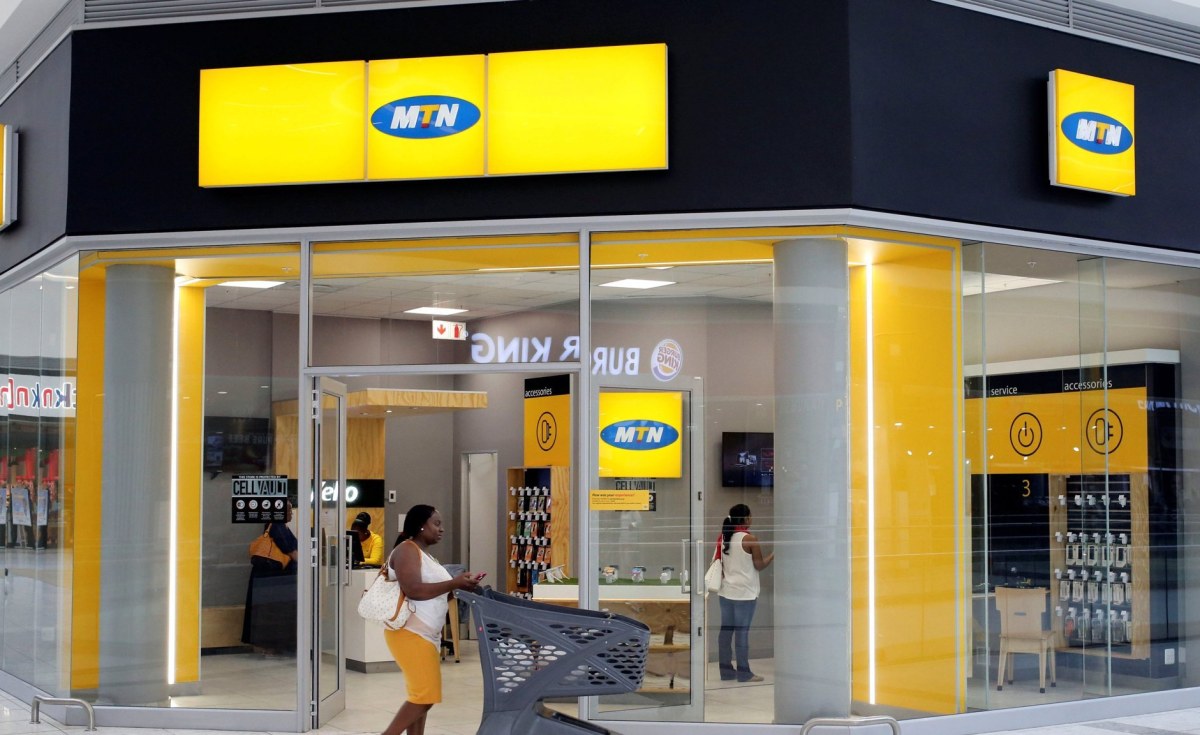 MTN said in a third-quarter update that it had also exited an 8 per cent shareholding in MTN Zambia, realising R204 million.

The share of the telecoms giant closed up 4.11 per cent at R57.79 on the Joannesburg Stock Exchange (JSE) and appreciated by 2.86 per cent to close at N144 per share at the Nigerian Stock Exchange (NSE) on Friday.

Jumia, Africa’s first unicorn, was listed on the New York Stock Exchange in April last year. After peaking at $49.77 (about R808) within its first week of trading, the stock fell below its initial public offering price by August, trading at about $3, but it had recovered somewhat to $17.27 on Friday.

MTN’s third-quarter results were strong due to the performance of its larger operations in South Africa, Nigeria and Ghana, and good group-wide growth in subscriber numbers despite challenging trading conditions.

“As the Covid-19 pandemic has continued to impact lives and livelihoods across our markets, the group has demonstrated strong operational execution and resilience,” said MTN Group president and chief executive Ralph Mupita.

To meet the increase in data and digital usage, MTN had focused its investment on network capacity and modernising its IT systems, spending R16bn on this in the year to the end of the third quarter.

Service revenue grew 11.4 percent to more than R43bn. Earnings before interest, tax, depreciation and amortisation (Ebitda) increased by 13.9 percent, and the group’s Ebitda margin widened by 1.4 percentage points to 43.3 percent, in line with medium-term targets.

“We recorded solid growth in voice revenue of 3.9 percent, which reflects an encouraging recovery supported by the easing of lockdown restrictions,” said Mupita.

Fintech revenue grew 21 percent, while digital revenue was up 37.5 percent, driven by the increased adoption of digital offerings.

“In our work to enable greater financial inclusion, we reached a significant milestone by surpassing the 40 million MTN Mobile Money (MoMo) user mark, an addition of 3.5 million in the quarter to 41.8m at end-September,” said Mupita.

MTN South Africa has sustained its turnaround, with an acceleration in its core consumer and enterprise business units.

Mupita said the group remained focused on managing the impact of the Covid-19 pandemic on its staff, customers, networks and the balance sheet and liquidity profile of the group.

Through its Y’ello Hope initiative, it would continue to support stakeholders hard hit by the pandemic.

Related Topics:MTN and Jumia
Up Next