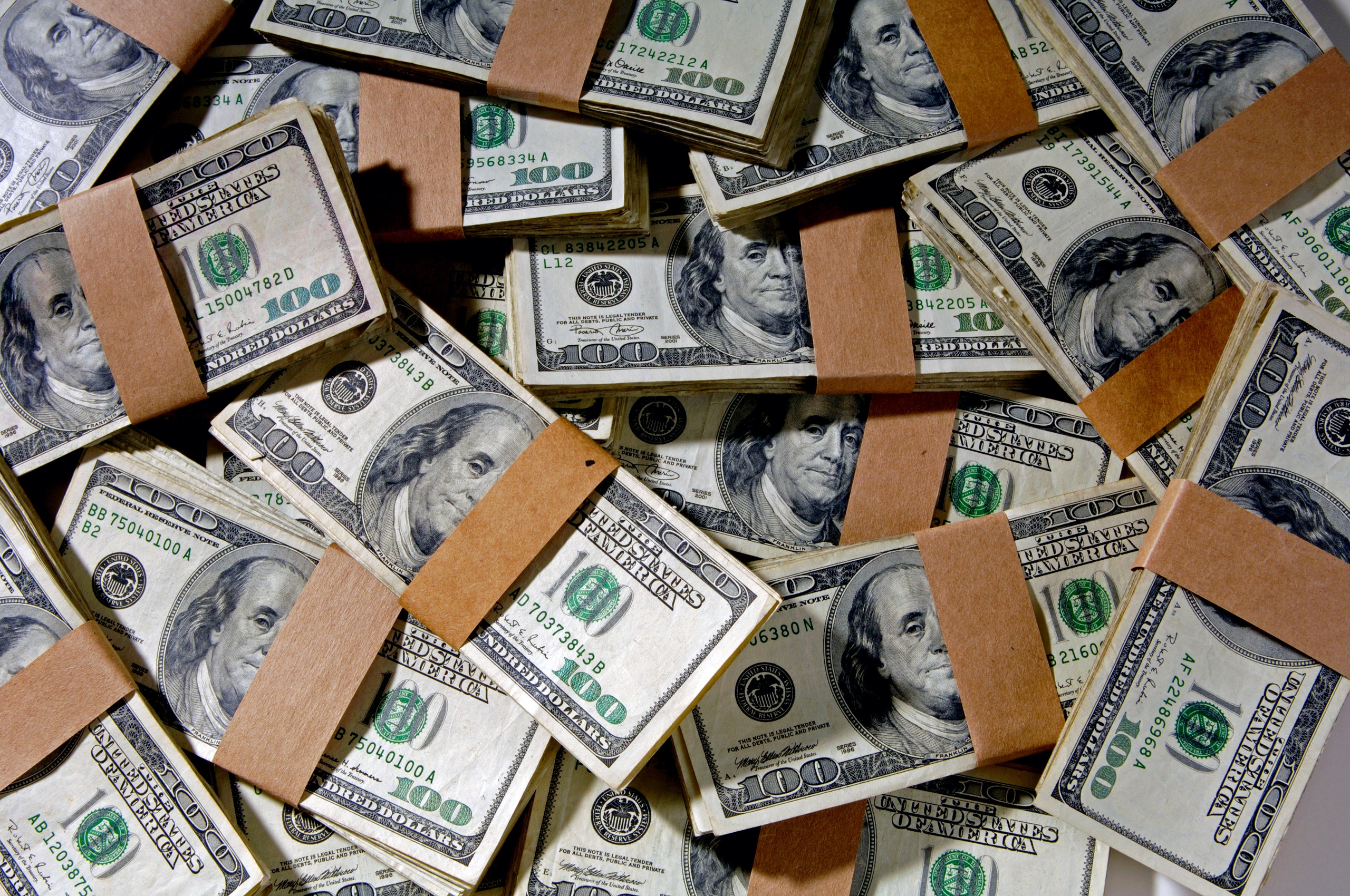 This is according to figures obtained from the website of the Central Bank of Nigeria (CBN).

In a report titled, “Depreciatory Pressures on Key Sub-Saharan African Currencies to Lessen,” the global credit rating agency hinged the forecast on its expectation that Brent crude would average $53 per barrel, compared to the $43.1 per barrel recorded in 2020 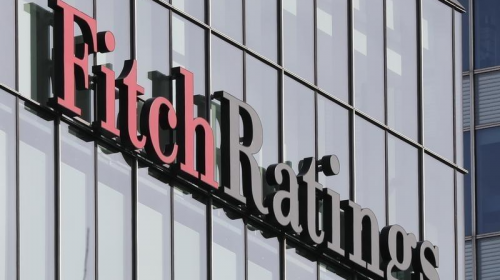 Moreover, the agency anticipated that the CBN would allow the official naira exchange rate to depreciate further over the course of 2021, notwithstanding improved terms of trade and foreign exchange reserves.

Fitch stated, “The naira lost 8.2 per cent of its value against the dollar in 2020, and we expect the CBN to allow the official naira exchange rate to depreciate further over the course of 2021, notwithstanding improved terms of trade and foreign exchange reserves.

“However, this will not negate the impact of persistent depreciatory pressures on the naira, notably as a result of rising dollar demand driven by the domestic economic recovery.”

The rating agency also said additional pressure would come from the World Bank, with which the federal government is in talks for a $1.5 billion loan.

It explained that a key prerequisite for the funding was that Nigeria moved towards a more “unified and flexible” exchange rate regime.

It stated, “While we continue to think that a free float is unlikely given its probable impact on already high inflation, we forecast that inflation will rise to 14.6 per cent in 2021, compared to an average of 13.2 per cent in 2020. 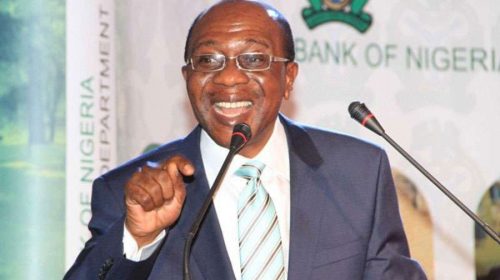 Latest figures released by the National Bureau of Statistics show that the consumer price index, which is used to measure inflation, rose to 15.75 per cent in December 2020.

For African economies generally, Fitch noted that while risk sentiment was likely to remain fragile in the short term, it anticipated that depreciatory pressure on most of Africa’s major currencies would lessen in 2021, relative to 2020.

Over the medium term, Fitch said it expected emerging market (EM) currencies to be supported by the broadening of the global economic recovery, the softness of the US dollar, rising commodity prices, and prospects for an easing of trade tensions.

It explained, “However, depreciatory pressures will remain more substantial in markets such as Zambia, where there are persistent investor concerns about widening fiscal deficits and rising debt loads, and Ethiopia, where political risk is elevated.

“We at Fitch Solutions expect depreciatory pressures on key Sub-Saharan African (SSA) currencies to moderate over 2021, relative to 2020. In the short term, EM currencies could face some volatility given the continued spread of Covid-19.

“Covid-19-related restrictions have been re-implemented in a number of countries worldwide, while in SSA itself—and notably South Africa—the number of new Covid-19 infections has been re-accelerating.

“This could present headwinds to normalcy for some economies, particularly those that will likely struggle to access and roll out vaccines, and could impact risk sentiment as well as the performance of their currencies.”

Over the medium term, it predicted a more upbeat outlook for EM currencies, as they would likely be supported by the softness of the US dollar, particularly given the “Blue Sweep” in the US, which it stated suggested that fiscal and monetary policy might remain loose for a longer period, still-elevated commodity prices, and prospects for an easing of trade tensions.

“While we do not expect President-elect Joe Biden to make a U-turn on trade policy with China, we do think he will likely be less confrontational than Donald Trump,” Fitch stated.

“Prospects for global trade could improve and this would in turn support currencies of countries that rely heavily on China for trade, including many SSA countries,” it added.