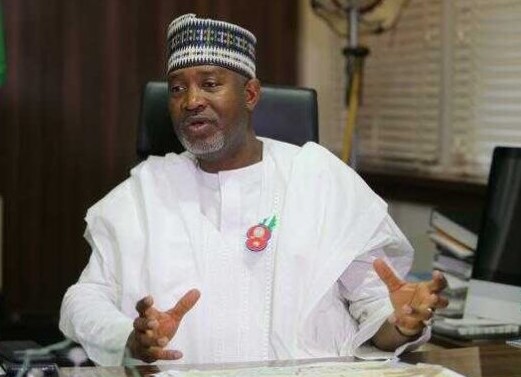 The federal government has vowed to sanction foreign airlines selling tickets to Nigerians in hard currency, insisting that such practice is a violation of the nation’s laws.

The Minister of Aviation, Senator Hadi Sirika, who disclosed this to newsmen Wednesday after the weekly Federal Executive Council (FEC) meeting, which was presided over by President Muhammadu Buhari at the State House, Abuja, said the Nigerian Civil Aviation Authority (NCAA) had been instructed to swing into action by protecting the interest of Nigerians against reported airlines’ operations malpractices, adding that no violator, either high or mighty, would be spared if caught in violation.

According to him, intelligence reports showed that some of the airlines are refusing naira and charging ticket fares in dollars in violation of the nation’s laws, while some others have blocked local travel agencies from accessing their websites for transactions.

His words: “I want to use this opportunity to say that reports are reaching us that some of the airlines are refusing to sell tickets in naira. That is a violation of our local laws. They will not be allowed. The high and the mighty among them will be sanctioned, if they’re caught doing that.

“NCAA had been directed to swing into action and once we find any airline violating this, we will definitely deal with them. Also, they blocked the travel agents from access. They also made only the expensive tickets available and so on and so forth.

“Our regulators are not sleeping, we have a very vibrant Nigerian Civil Aviation Authority. Once they found any airline guilty, that airline will be dealt with because we need to protect our people. It is according to our agreements, to what we have signed and this is according to international convention.

“So going forward, they should desist from doing things that are outside of the law. They should also desist from writing us and putting things in social media. They should go through diplomatic channels if they want response from federal government.”

Related Topics:FOREIGN AIRLINES
Up Next