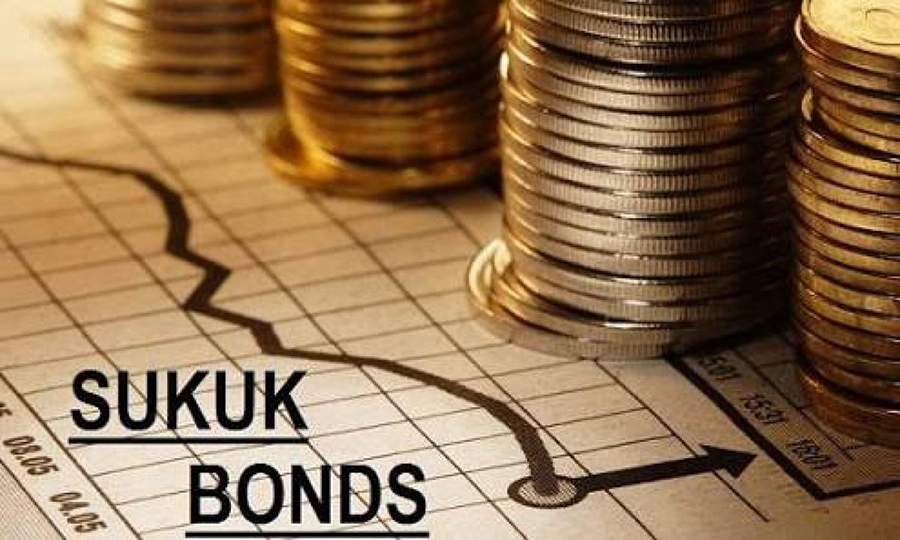 The Debt Management Office  (DMO) on behalf of the federal government on Tuesday listed the N250 billion, 10-year 13 per cent Ijarah Sovereign Sukuk due 2031 on Nigerian Exchange Limited (NGX) and FMDQ Securities Exchange.

The Ijarah Sovereign Sukuk was successfully listed on NGX, having fulfilled the conditions set by the Financial Regulatory Advisory Council of Experts of the Central Bank of Nigeria, which stipulated that trading in the instrument would only be permissible after the commencement of works on the road projects scheduled for construction through the Sukuk assets.

According to the NGX, the listing would facilitate its trading and provide liquidity to investors and deepen the Nigerian capital market.

The Ijarah Sovereign Sukuk which was issued on December 29, 2021, would finance the rehabilitation and construction of key economic road projects across the six geopolitical zones in the country.

To maximise market liquidity for investors in the Sovereign Sukuk, the DMO stated that it listed the N250 billion Sovereign Sukuk, which was issued in December 2021, on the NGX and the FMDQ Securities Exchange.