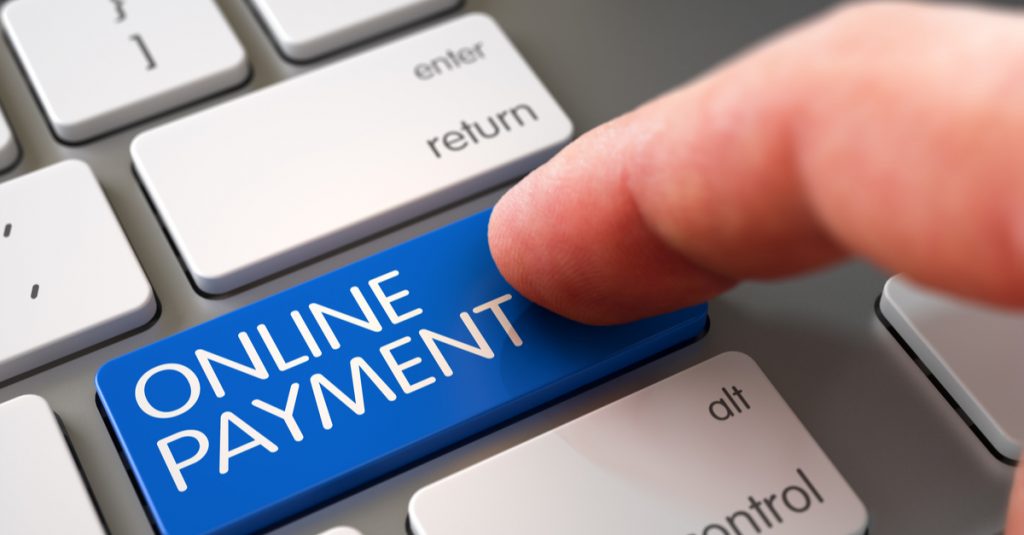 The value of electronic payments in Nigeria has risen to N247.43 trillion in 11 months, according to data obtained from the Nigeria Inter-Bank Settlement System (NIBSS).

NIBSS is the custodian of Nigerian payment data across various electronic channels through the Nigeria Instant Payment System and Point of Sales terminals.

From January to November 2021, the total volume of NIP transactions in the country was 3.08 billion, amounting to N241.69 trillion.

The total volume of PoS transactions in the 11-month period was 883.29 million, amounting to N5.73 trillion.

A transaction volume of 228.76 million NIP transactions, valued at N18.50 trillion, was carried out in January and 230.256 million transactions worth N18.33 trillion in February.

In March, transactions rose to 275.04 million, amounting to N22.02 trillion while 265.12 million transactions valued N20.69 trillion were carried out in April.

The IMF said the value of mobile money transactions in Nigeria increased to 9.72 per cent of the Gross Domestic Product (GDP) in 2020.