Does Google Keyboard Speak Your African Language Too? 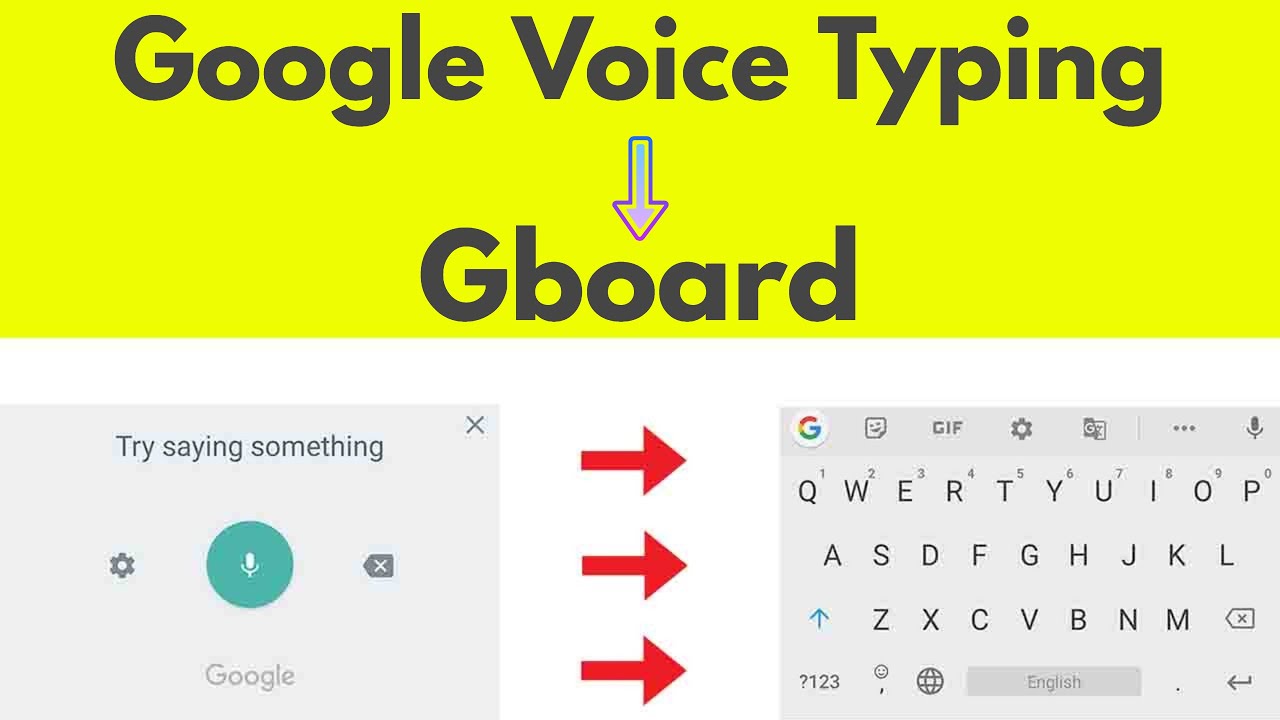 Digital tech giant, Google, is expanding on it Gboard in Africa, as the keyboard now understands and helps users to type what they speak.

As such, if asked whether Google Keyboard speaks your African language or not, your response might be in the negative but there that might change sooner than later.

Eight of these are official South African languages, with the ninth being one of Rwanda’s four languages.

It also stated at its Google4Africa Conference held on Wednesday that in total, 24 new languages are now supported on Google Translate, including Lingala, which is used by more than 45 million people across Central Africa.

Addressing other aspect of its operations on the continent, Google said it has refreshed Street View in Kenya, South Africa, Senegal and Nigeria with nearly three hundred thousand kilometres of imagery.

This helps people virtually explore and navigate neighbourhoods on Google Maps. They are also extending the service to Rwanda, meaning that Street View is now available in 11 African countries.

Africa’s internet economy has the potential to grow to $180 billion by 2025 – 5.2% of the continent’s GDP. To support African entrepreneurs in growing and developing their talent, Google said it has continued to support African small businesses through the Hustle Academy and Google Business Profiles, and to help job seekers learn the skills they need through Developer Scholarships and Career Certifications.

Google, through its $50 million Africa Investment Fund that targets equity investments in tech startups, has since invested in three businesses over the past 9 months, according to the tech giant.

The businesses are SafeBoda, a transportation app in Uganda and Nigeria; Carry1st, a South African mobile gaming startup; and  Lori Systems, an e- logistics company based in Kenya.

What Google is Saying:

Related Topics:Google Voice Typing
Up Next

How Google is Delivering on its $1B commitment in Africa