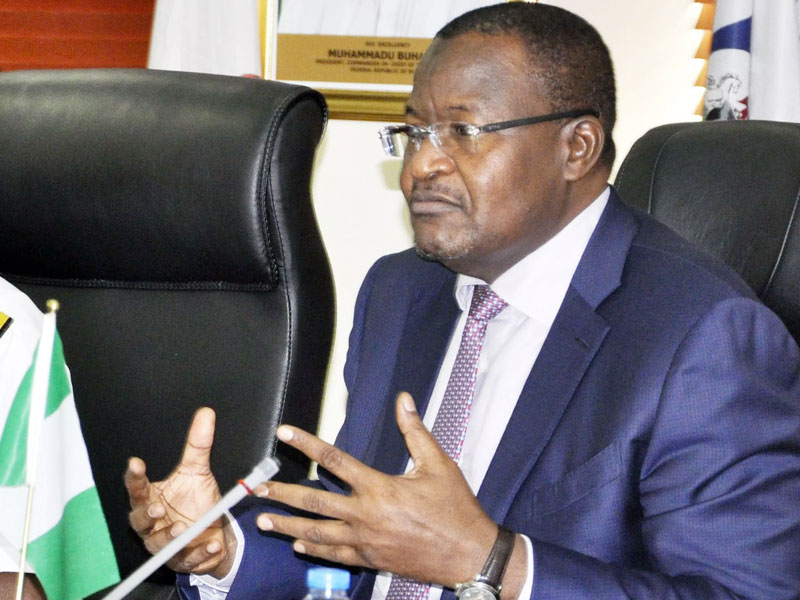 The Nigerian Telecommunications Commission has revealed that the current network coverage in Nigeria is not too conducive for the proposed electronic transmission of electoral results in the next general election.

The telecoms regulator revealed this to the House of Representatives at a Public Hearing over Electronic Transmission of Election Results in the country.

Officials of the Nigerian Communications Commission were on Friday, July 16, 2021, summoned and questioned by the House of Representatives over the suitability of the use of electronic devices for the transmission of election results in the country as part of ongoing discussion in the House as being provided in the Electoral Act Amendment Bill.

During the hearing, Maska, who spoke on behalf of the team, told members that less than 50 per cent of the country enjoys 3G Internet coverage for which electronic transmission of results could rely on.

He said the surveyed polling unit areas were covered mostly by the 3G and 2G networks, which represents about 50.3 per cent of the entire country.

He said about 49.7 per cent of the national spread did not have Internet coverage, which will be required for real-time electronic transmission of electoral results.

Asked if 2G technology could be used for electronic transmission of results, Engr. Maska said though he wished the Independent National Electoral Commission (INEC) was around to answer, however, only 3G could transmit results effectively.