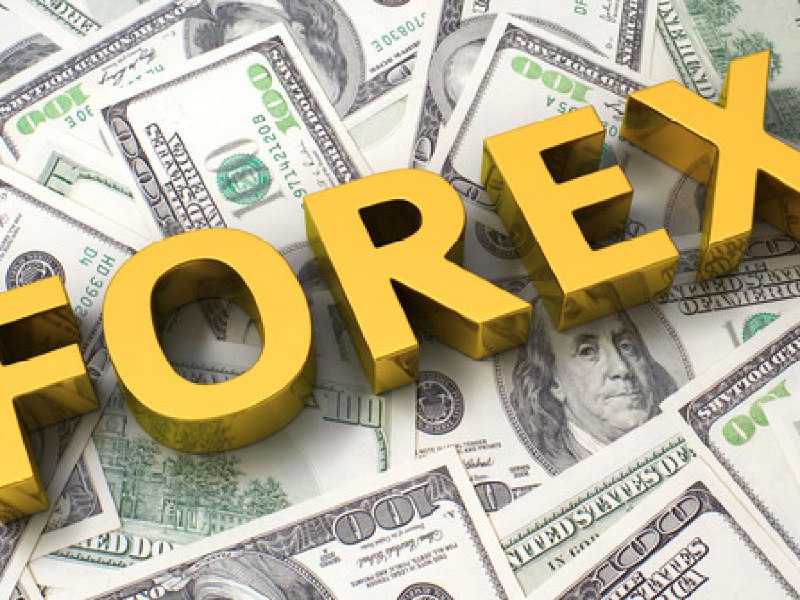 Nigeria’s foreign exchange (forex) reserves dropped by $132.06 million at the weekend as the apex bank continued to use the forex reserves as a buffer against currency depreciation despite slowdown in forex inflows.

A report by investment banking group, Cordros Group, at the weekend indicated that Nigeria’s forex reserves declined during the week by $132.06 million to close the week at $34.84 billion.

The report by Cordros Group however indicated that naira weakened by 0.4 per cent to N477 per dollar at the parallel market.

With these, the naira had so far this year depreciated by 7.5 per cent at the official I & E Window market and as high as a drop of 24.1 per cent at the parallel market.

Analysts attributed the decline in forex reserves to outflows due to Central Bank of Nigeria (CBN)’s interventions across the various forex windows in the light of lower inflows into the reserves.

Cordros expected the naira to depreciate further closer to its fair value given expected pressure on the external reserves amid weak portfolio inflows.