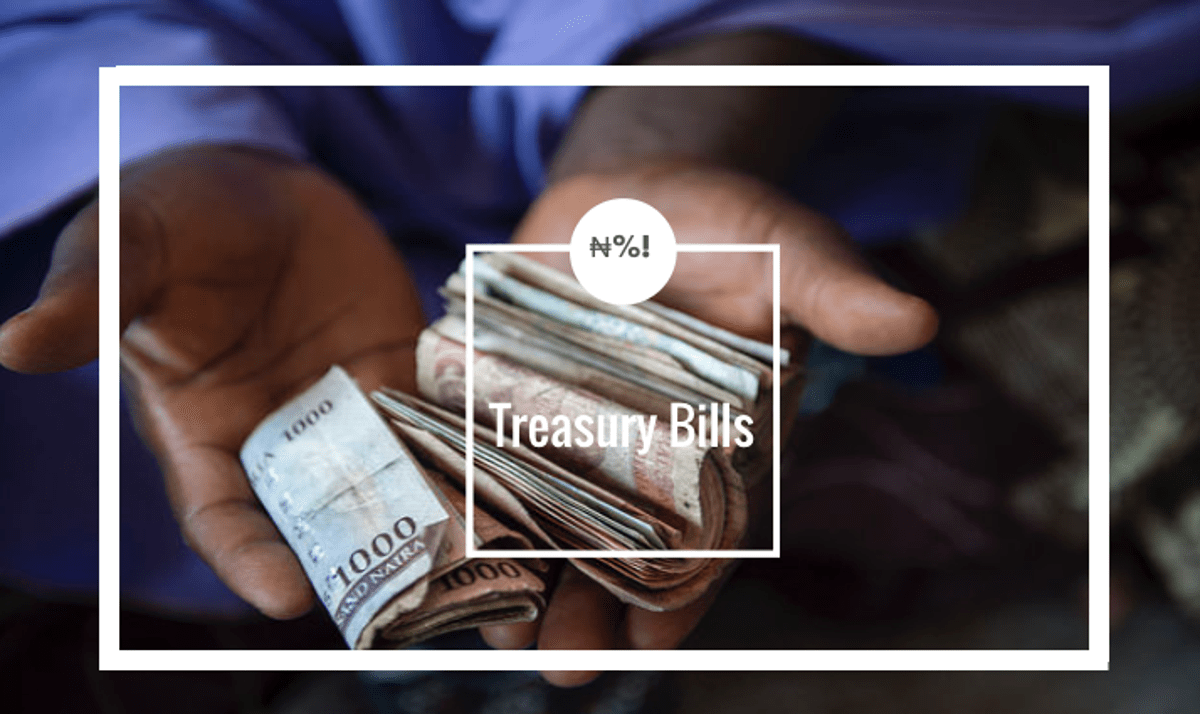 In order to attract more investors, especially at a period inflationary pressures in the country are making most investment tools unattractive, the Central Bank of Nigeria (CBN) has jerked the stop rate for treasury bills to double digits.

On Wednesday, September 7, 2022, the apex bank auctioned some T-bills to traders at the primary market and from analysis of the results of the exercise, the one-year instrument was sold at 10.00 per cent compared with the 8.50 per cent it cleared at the previous exercise, indicating a 1.50 per cent increment.

The rate was raised amid a significant interest in the tenor, according to data obtained the PMA today.

The central bank auctioned N162.7 billion worth of the 12-month maturity but received subscriptions valued at N208.9 billion and allotted N203.2 billion to subscribers.

It was observed that the range of the bids was between 7.00 per cent and 10.50 per cent, indicating that the CBN, which sold the treasury bills on behalf of the Debt Management Office (DMO) for the federal government, acceded to the demand of the investors for higher rates.

The 364-day bill was not the only tenor auctioned at the primary market today as the bank also sold two other maturities; the 91-day and the 182-day bills and the stop rates cleared higher than the previous PMA, though the appetite for the two instruments waned due to the lower stop rates.

The apex bank auctioned N20.8 billion worth of the three-month bill but only received bids worth N1.1 billion and the CBN only sold N1.0 billion at 5.50 per cent, 1.5 per cent higher than the 4.00 per cent it cleared at the preceding auction. The range of bid rates was between 3.80 per cent and 6.50 per cent.

As for the six-month instrument, the central bank went to the market with N31.3 billion and only N10.6 billion was bid for this, with N10.6 billion allotted to traders at 5.85 per cent. At the previous exercise, the stop rate cleared at 5.80 per cent, representing a marginal hike of 0.85 per cent.