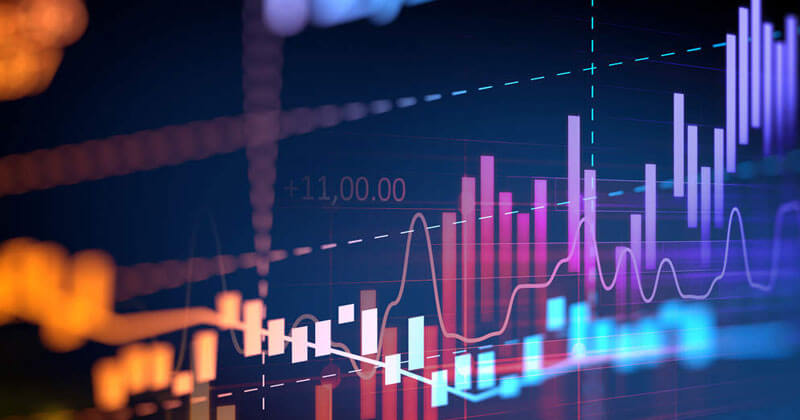 The Nigerian equities market succumbed to pressure to record first negative daily result in June following overwhelming desires by investors to take profits earlier made on their investments.

This was notably recorded in the stocks of MTN Nigeria which slid by -1.7 per cent to dampen market performance on Thursday.

Similarly, market capitalization of equities investments at the Nigerian Stock Exchange (NSE) lost N50 billion in value to close at N13.204 trillion from N13.254 trillion is closed the previous session.

The downturn reflected across board as market breadth, turn over and participation were all on the low side.

Sectoral performance was negative, as -2.1 per cent losses in the banking index,-0.4 per cent decline, oil and gas and -0.3 per cent depreciation in insurance indices masked 0.9 per cent  and 0.2 per cent gains recorded in the consumer goods and industrial goods indices respectively.

Market sentiment, as measured by market breadth, was negative as 17 tickers lost, relative to 15 gainers; while 14 others traded and closed the session on unchanged prices.

Dangote Cement Plc and Dangote Sugar led gainers by adding N1.4 and N0.95 to their share prices to close at N141.90 and N15 per share accordingly.

Meanwhile, NSE data released that market activities for the day were mostly driven by transactions on banking stocks, led by FBNH that traded 41.353 million shares worth N225.671 million while Dangote Cement emerged with the highest turnover of N2.574 billion by trading 18.025 million shares.