Africa’s aviation sky could clear before other markets; expert explains why 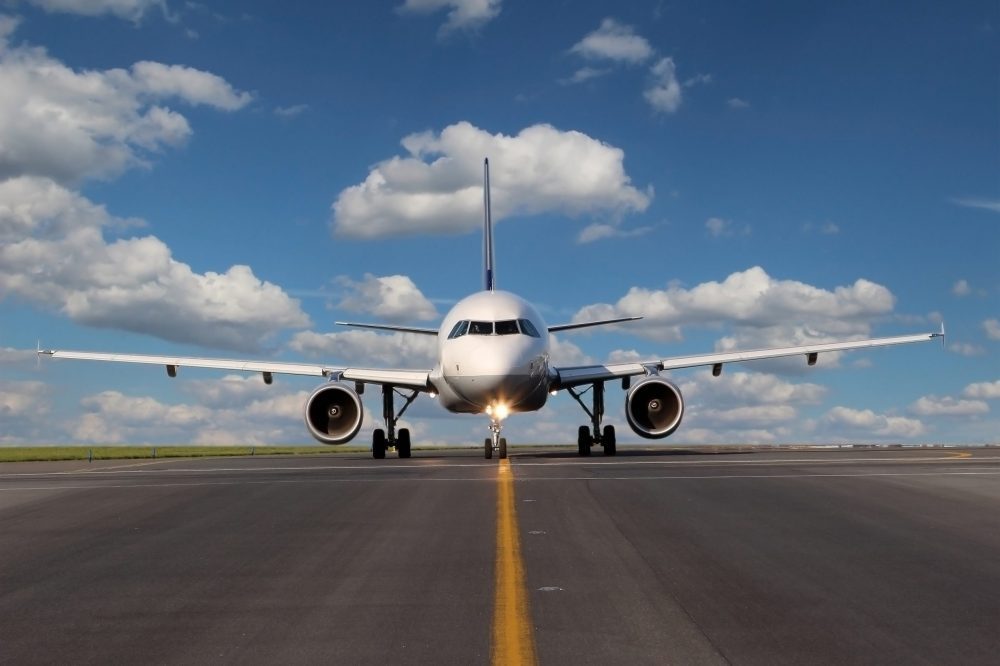 The global health crisis continues to take its toll on the aviation industry, creating uncertainty for airlines around the world. However, the African market is primed to be well-positioned for recovery.

A former Africa World Airlines (AWA) COO, Sean Mendis, spoke about how carriers across the continent would fare following the pandemic.

Notably, African governments and airlines had to improvise on a home-grown solution, and they began to do that by June 2020 with a travel testing regime. Over 40 African countries have now been able to open their borders with some sort of pre-travel RT-PCR testing.

These processes sometimes have supplementation by other protocols as well. However,  they are, for the most part, focused on testing rather than quarantines or vaccines.

As a result, Mendis feels the expansion of cheaper, more reliable, and quicker testing solutions will be more of a game-changer for African aviation recovery than vaccines will.

Africa has already somewhat opened up. Yet, the high additional testing costs right now have been a fairly major barrier to a full recovery. As this aspect improves, African aviation will likely recover much faster than markets in several other continents.

Mendis stated that African aviation would continue to grow strongly, adding that ultimately, because demand has been repressed for so long, it must eventually break out.

He noted that there are also emerging markets that need to be catered to with modern techniques.

According to him, “the current traffic is barely scratching 10-15 per cent of the potential demand, and we could write volumes on the many factors that contribute to this. Africa is a young continent with the majority of the population soon to consist of “Millenials.”

“With the explosion of internet and smartphone penetration across the continent, these are now “globalised” consumers who are perfectly comfortable with e-commerce, but also demand certain standards from the brands they identify with.

“The growth in the air travel market is not going to come from existing premium travelers (government and high-end business travel) flying more, but rather from new consumers – both the “Millenials” now entering the workforce, as well as the growing number of middle-class consumers who now have increased disposable income.

“The airlines who are able to reach out to these new consumers most effectively will be the ones who are successful. That means more social media type engagement rather than legacy marketing such as newspaper advertising for example.”

Mendis highlighted that this social media approach is something that AWA is very proud of achieving, maintaining that the airline managed to grow direct sales to around 60% of total passengers from barely 5-10 per cent just a few years ago.

The company, he said, was also able to attract new consumers through promotions like its online “WOW! Wednesday” sales, where it made highly restricted off-peak tickets on domestic routes available for prices as low as the equivalent of $8.

He said the firm created a legitimate option for travelers who otherwise might rely on buses or other forms of ground transport.

Altogether, Mendis feels that the basic concepts that the likes of Ryanair, AirAsia, and Spirit Airlines have successfully implemented in other markets will hold true in Africa too. Features include lower fares, unbundled services, and direct sales. These factors will be the key to driving growth at the bottom end of the market.

However, he feels that this factor will continue to remain repressed as long as governments, well-meaning as they may be, continue with market-distorting policies such as subsidizing/launching loss-making national carriers, restricting access to markets, and viewing air transport as an easy target for additional taxation.

He believes that the role of governments should be to create an enabling environment for their constituents and not to over-regulate them and hence stifle innovation and private sector investment.