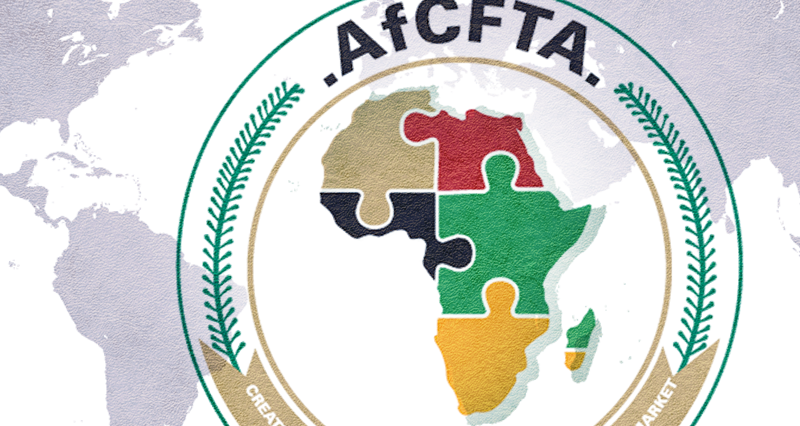 Mene said this during a visit to the Seme-Karke joint border post on Friday.

He said that the grant would be used to address infrastructural challenges on the Abidjan-Lagos corridor.

Mene said that the African Development Bank (AfDB) was also involved in raising funds for infrastructure to make it easier for movement of goods from one country to the other.

He, however, noted that they would focus on equipment that would ensure productivity and efficiency of transit goods.

“When I went to a port in Mombasa, they showed me a control room that is digitised for the entire East Africa community, they have equipment that help them to access what is in the truck that is moving from Kampala to port in Mombasa.

“So, the officer in the control room with a click of a button will see what is in the truck. They did not pay for this with their own money, they mobilised resources,” Mene said.

He said that the secretariat would continue mobilise resources to solve the infrastructural challenges within the corridor.

“The intervention will include interconnectivity. It may appear as if it is an insurmountable barrier but let us look at what others did and improve on the system they introduced and address these challenges,” he said.

Mene said that with the resources being mobilised, the secretariat, would deploy similar system within the Abidjan-Lagos corridor.

“That is why we said to the British Government that the grant they made available will be used to address infrastructural needs along the corridor.

“We are also working with the Afreximbank to see what intervention and trade facilitation facility they can make available so that we don’t rely on the British alone.

“We want to take an integrated approach by mobilising those we can influence to bring their resources so that what happened in East Africa can happen here,” he said.

Mene said that they were also in discussion with the commissioner for trade in ECOWAS.

He noted that they want to compliment the work they had done to achieve the desired result.

On transit, Mene said that the agreement establishing the AfCFTA had rules on transit, customs procedures, harmonisation as well as trade facilitation.

He said that the rules were very clear.

“It is not in anybody’s interest to impose additional charges on goods that are on transit because it will not make trade competitive and it will make people think twice about transiting their goods through the corridor.

“I am very happy to hear that the illegal checkpoints are being addressed, all officers along the corridor should be grilled to ensure that such does not exist again,” Mene said.

He said that they would work with the Customs to address the challenges, noting that it would not happen overnight.

“It took the East Africa community about 10 years to reach this level of competitiveness where goods can leave the containership and arrive in Kampala in less then there days.

“And in 10 years’ time, the Abidjan-Lagos corridor, will be the best performing corridor in the African continent,” he said.

Jibo said that some of the equipment that would enhance connectivity were lying fallow in the command.

“Goods on transit into Nigeria are mandated to pay heavy duty and this does not encourage trade on the corridor, multiplicity of checkpoint and dwell time given to Nigerian containers is not fair,” he said.

He said that implementing the road map for the corridor would take three phases; phase one would take one to two years; phase two; three to five years and phase three, four to seven years.