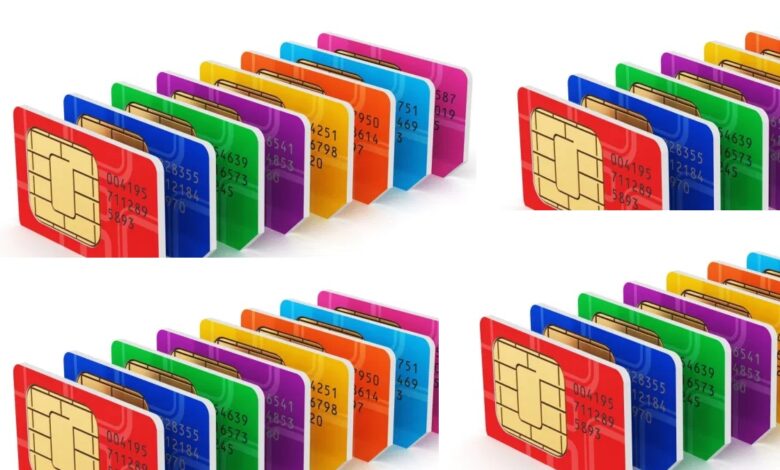 The Nigerian telecoms sector has reached an all-time high of 222.57 million active telephone lines in 2022, Business Metrics has gathered.

Details and analyses of latest industry statistics released by the Nigerian Communications Commission (NCC) indicated that despite harsh economic realities in the country, operators in the sector connected additional 27.11 million customers on their networks from January to December, 2022.

While the figure represents a double-digit 12.18% increase in active telephone adoption and usage in the country, teledensity, which measures the number of active telephone connections per 100 inhabitants living within an area, also surged to 116.6% as at the end of 2022 from 102.4% in December, 2021.

Players in the Global Service for Mobile Communications (GSM) segment of the telecoms market such as MTN, Glo, Airtel and 9Mobile, continued to control the lion share of the market with a collective 222.23 million subscriber base by the four operators alone.

Meanwhile, Smile Communications and nTel, operators offering Voice Over Internet Protocol (VoIP) services in the country closed the year with 249,272 subscribers, after seeing 8.74% uptick from 229,248 subscribers in the preceding year.

The market where MTN, Glo, Airtel and 9Mobile Compete

In the GSM segment of the market where MTN, Airtel, Glo and 9Mobile are rivals, competition continued to get strong as the operators were seen churning out various products with promo offers to retain their subscribers as well as woo potential users.

In 2022, further analyses of NCC data indicate that the four operators maintained their usual 1-2-1 pattern where one operator, MTN, remained the market leader with a wide gap from Glo and Airtel, the duo closest competitors with second and third largest subscriber basses respectively, while 9Mobile distantly maintained the fourth position on the chart.

What you should know