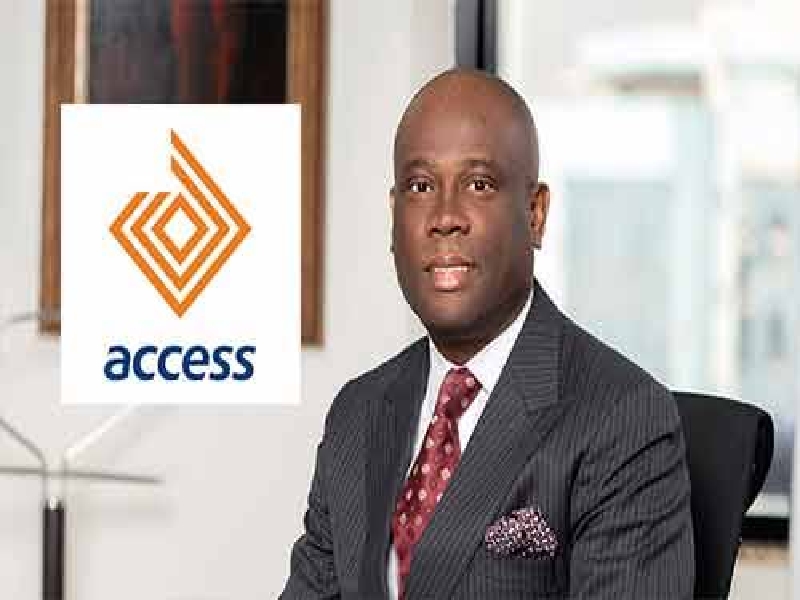 Access Bank Plc is planning to hit the international debt capital market next week to raise some funds from investors.

The lender, which currently has a $400 million Eurobond due in 2021 with a coupon of 9.25 per cent, wants to issue another dollar-denominated bond.

In a notice to the Nigerian Exchange (NGX) Limited on Thursday, the lender said it has already given a marching order to some firms to make arrangements for the 5-year Eurobond sale.

Those involved in the transaction are Absa, Barclays, JP Morgan and Standard Chartered Bank as joint bookrunners, while Chapel Hill Denham and Rand Merchant Bank as financial advisers.

Though the financial institution did not state in the disclosure the actual size of the exercise, it had informed participants earlier at its half-year analyst call that the amount and yield would be determined by demand.

“Access Bank Plc announces today on the Nigerian Exchange Limited that it has mandated Absa, Barclays, JP Morgan and Standard Chartered Bank as joint bookrunners and Chapel Hill Denham and Rand Merchant Bank as financial advisers to arrange a global investor call in addition to a series of fixed income investor calls commencing on September 11, 2021.

“The issuance of a 5-year fixed rate USD-denominated regulation S/144A senior unsecured note under the bank’s global medium-term note programme may follow, subject to market conditions,” the notice filed by the bank said.

Access Bank is one of the tier-one lenders in Nigeria. In the first half of this year, it grew its gross earnings to N450.6 billion from N396.8 billion in the same period of 2020.

It was observed that the corporate and investment banking arm of the business raked N167.9 billion versus N152.0 billion a year ago; the commercial banking earned N139.4 billion compared with N112.1 billion; the business banking generated N24.8 billion in contrast to N36.9 billion, while the retail segment added N118.6 billion versus N95.8 billion to the total revenue.

In terms of the geographical segments, the largest chunk of the earnings came from its Nigerian operations, raking N353.8 billion, higher than N338.6 billion in the same period of last year.

Also, the company posted a profit before tax of N97.5 billion, higher than N74.3 billion as at June 30, 2020, while the profit after tax stood at N86.9 billion compared with N61.0 billion, signifying a 42.5 per cent improvement. It then recommended the payment of an interim dividend of 30 kobo to its shareholders.

Related Topics:Access Bank
Up Next