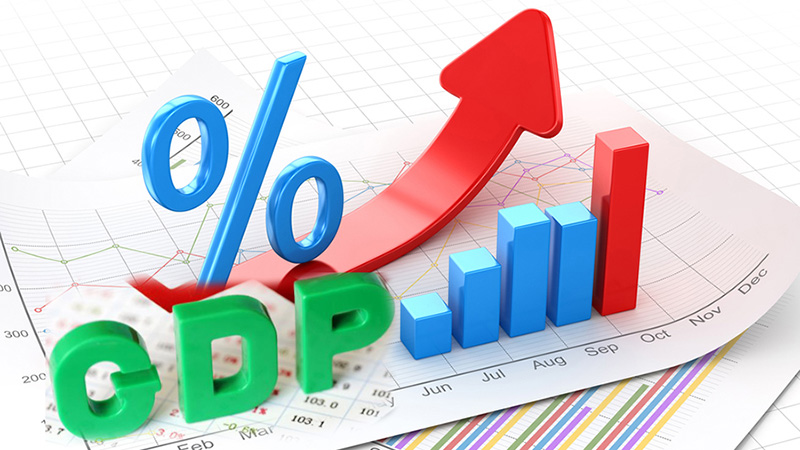 The World Bank has identified fuel shortage and rising inflation as likely restraints to economic growth in Nigeria.

It said this in the June 2022 edition of its Global Economic Prospects report.

For the first quarter of 2022, the National Bureau of Statistics reported a 3.11% growth, which is still less than the World Bank’s growth projection for Nigeria.

The lender said the growth in Nigeria’s economy would be driven by elevated oil prices, recovery in agriculture and manufacturing, and structural reforms (for example, the Petroleum Industry Act of 2021).

However, it noted that there would be persistent production challenges in the oil sector, which are expected to weigh on growth.

The World Bank also said, “The recovery in non-oil sectors is envisioned to continue, although shortages of fuel and higher food prices would restrain growth.”

The bank also stressed that recurring fuel shortages and power blackouts would weigh heavily on growth.

The report read in part, “Four in ten Nigerians live below the poverty line, with many more at risk of falling into poverty and becoming food insecure. Increases in food prices would further erode domestic demand.”

The bank further warned that high and persistent inflation was weighing on consumer purchasing power, especially of poor and vulnerable households.

Economists, who spoke with our correspondent, said that beyond inflation affecting the purchasing power of consumers, manufacturers have had to reduce the quantity and quality of their products, which has led to the sachet economy.

Speaking on this, the Director of Research and Strategy, Chapel Hill Denham, Mr Tajudeen Ibrahim, stressed the role of poverty, which is worsened by inflation, in the consumer sector.

He said, “Poverty plays a crucial role in the development we are seeing in the consumer sector.”

The Chief Executive Officer, Centre for the Promotion of Private Enterprise (CPPE), Dr Muda Yusuf, decried the issue of rising inflation in the country.

In the First Quarter Economic Review by the CPPE, Dr. Yusuf noted that while the technical computation of the inflation figures the NBS is not in dispute, the reality of the impact of the intense inflationary pressures over the past one year is at variance with the official inflation data.

For the basket of goods consumed by most households, prices have jumped by between 30-100% over the past one year, adding that businesses had similar experience.

He said, “The spiraling inflation dynamics deserves an urgent policy response at the highest level of government.  The impact on citizens welfare is severe. The effect on SMEs is troubling.  There is worsening social discontent, driven by poverty inflicted by inflation.”