The Nigerian Communications Commission (NCC) has said it is not within its purview or regulatory mandate to arrest and prosecute Nigerians who are using the Twitter application in the country, despite the temporary suspension by the federal government.

“The NCC is a regulator. It is not within our power to arrest or prosecute. We limited ourselves based on the order given to us by the government, which was to instruct the operators to disconnect, which was what we did. So, the other aspects are not within our purview,” NCC’s Director of Public Affairs, Dr. Ikechukwu Adinde told the Punch Newspaper.

The Attorney General of the Federation, Abubakar Malami had in a statement on Saturday directed the Director of Public Prosecution to liaise with the Ministry of Communication and Digital Economy, the NCC and other relevant government agencies to prosecute Nigerians who are still using the Twitter application despite the suspension.

However, the Nigerian telecoms umpire said it was not within the power of the commission to arrest or prosecute. 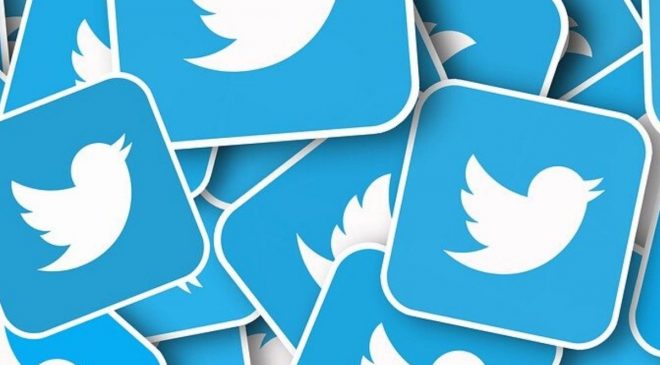 Recall the Association of Licensed Telecommunication Operators of Nigeria (ALTON) last week Saturday received a directive from the Nigerian Communications Commission (NCC), the industry regulator to ask its member to suspend access to Twitter.

In the statement co-signed by Engr. Gbenga Adebayo, Chairman and Gbolahan Awonuga, Executive Secretary, ALTON said after a robust assessment of the request in accordance with internationally accepted principles and based on national interest provisions in the Nigerian Communications Act, 2003, and within the license terms under which the industry operates; its members have acted in compliance with the directives of the Nigerian Communications Commission (NCC) the industry regulator.

ALTON added that it will continue to engage all the relevant authorities and stakeholders and will act as may be further directed by the NCC.

The Nigerian government had last week ordered the suspension of Twitter in Nigeria after the social media platform deleted a tweet by the country’s President, which it considered a violation of its rules.

Although, the action had been greeted with an avalanche of criticisms from both local and international spheres, the Nigerian government remained adamant, saying Twitter remains banned indefinitely.