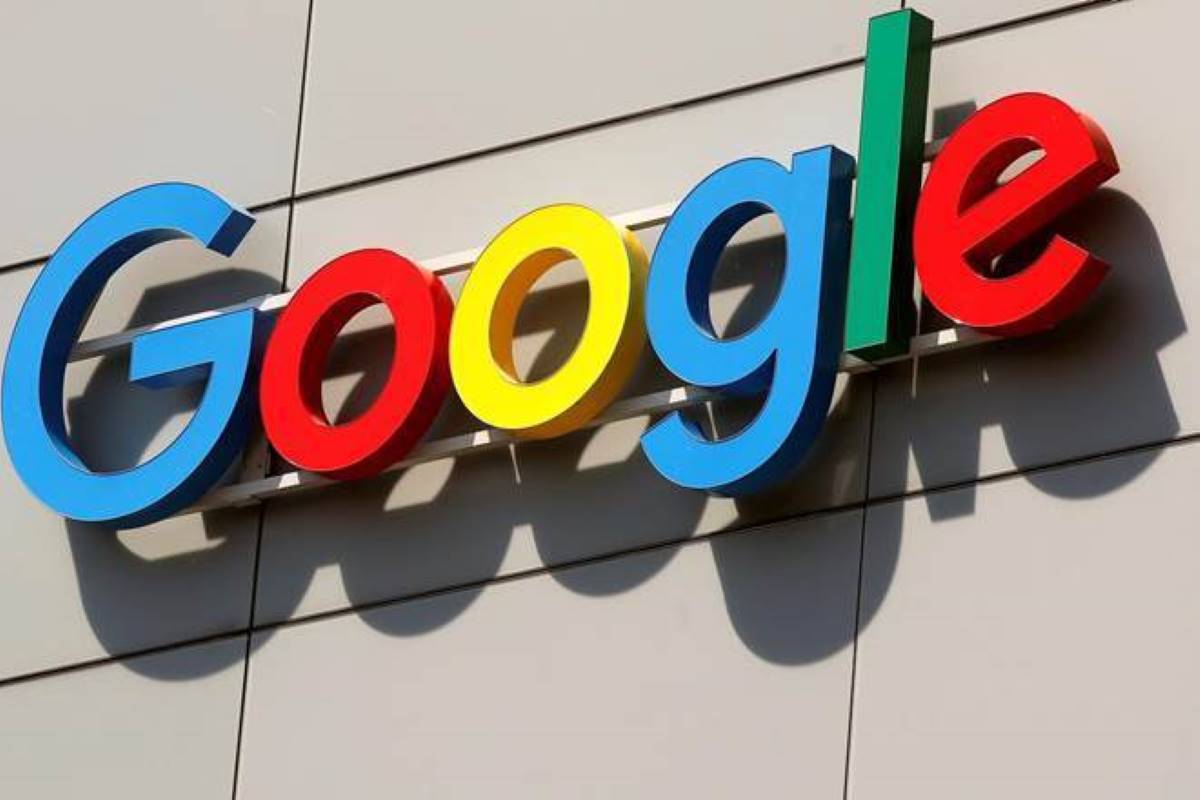 A group of U.S. states led by Texas have filed an amended complaint against Google, accusing the tech giant of using coercive tactics and breaking antitrust laws in its efforts to boost its already dominant advertising business.

The updated allegations are the latest in an onslaught of regulatory scrutiny of Google over its practices, according to Reuters.

The tech company faces several lawsuits, including one by the Justice Department for monopolistic practices. Earlier last week, Google lost an appeal against a $2.8 billion European Union antitrust decision.

The amended U.S. lawsuit, filed in a federal court in New York late Friday, accuses Google of using monopolistic and coercive tactics with advertisers in its efforts to dominate and drive out competition in online advertising.

The lawsuit also highlights Google’s use of a secret program dubbed “Project Bernanke” in 2013 that used bidding data to give its own ad-buying an advantage.

For example, in a 2015 iteration of the program, Google allegedly dropped the second-highest bids from publishers’ auctions, accumulated money into a pool and then spent that money to inflate only the bids belonging advertisers who used the company’s Google Ads. They otherwise would have likely lost the auctions, the states alleged.

Neither Alphabet nor the Texas Attorney General’s office responded immediately to requests for comment on the lawsuit.

NCC positions to drive next phase of telecom industry growth