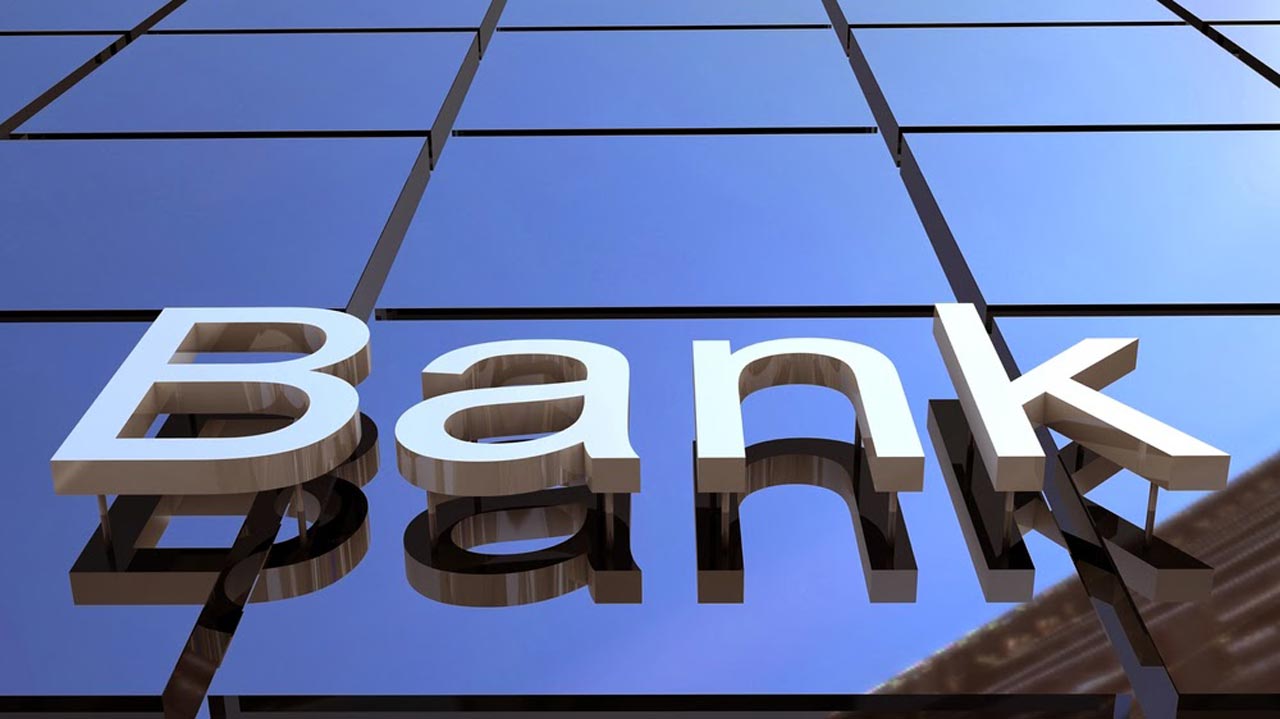 The Nigerian banking sector fast expanding in assets as banks in the country grew their total assets by N11.8 trillion to hit N65.48 trillion in 2021.

The growth, which represents 22% increase over the period under review is higher than the 15% growth rate recorded in the previous year when the aggregate assets advanced to N53.2 trillion.

The Deputy Governor, Financial Systems Stability Directorate, Aishah Ahmad, disclosed this in her personal statement at the last MPC meeting.

She said gross credit had maintained an upward trajectory since 2019, rising by N5.02 trillion between June 2021 and June 2022 with significant growth in credit to manufacturing, general commerce and oil & gas sectors.

The increase, she said, was achieved amidst continued decline in non-performing loans ratio from 5.3 per cent in April 2022 to 5.0 per cent in June 2022.

She added that the results of stress tests showed resilience of banks’ solvency and liquidity ratios in response to potential severe macroeconomic shocks.

According to her, however, the bank must remain vigilant to proactively manage probable macro risks to the financial system such as lingering spillover effects of the pandemic, winding down industry forbearance portfolio, and other risks to financial stability such as exchange rate, operational and cyber security risks.”

Another member of the MPC, Kingsley Obiora, said the financial soundness indicators showed that the banking system remained sound, stable and resilient.

He said the growth was “driven by balances with CBN/banks, OMO bills and credit to the real sector of the economy.”

He added that the monthly average Open Buy Back and Inter-Bank rates fluctuated within the asymmetric corridor and increased from 9.39 and 8.38 per cent in May to 10.89 and 11.10 per cent in June 2022.

The increase, he said, reflected a tight banking liquidity condition, which could help rein in inflation and safeguard financial system stability.