Three premium banks raked in N65bn gain on stocks in May 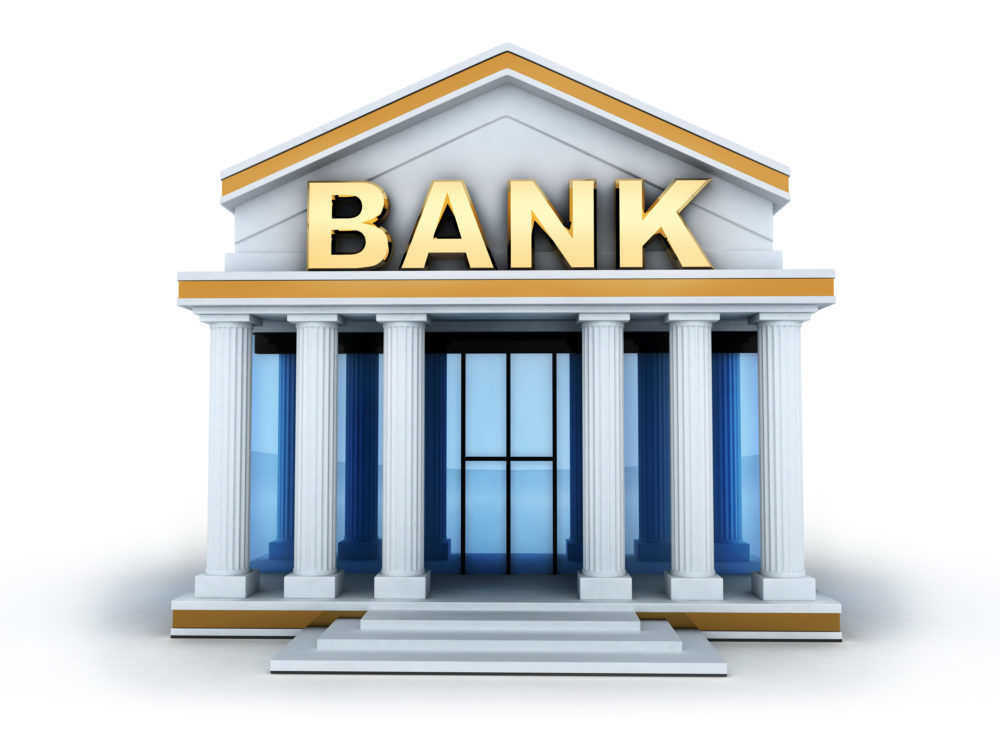 Three premium banks raked in N65bn gain on stocks in May

Shareholders in three banks quoted on the premium board of the nation’s stock market reported a cumulative gain of about N64.512 billion during the month of May 2021following positive market sentiment the local bourse witnessed during the month.

The market sentiments for the banks, which include Access Bank Plc, Zenith Bank Plc and FBNH Plc, have remained resilient in the face of the pandemic.

Checks by our correspondent revealed that the lenders recorded a gain of N64.512 billion or 5.35 per cent to close at N1.270 trillion in market capitalisation on May 31, as against opening figure of N1.205 trillion at the beginning of trading on May 4.

The analysts in their 2020 Economic and Financial Markets Review and Outlook & Investment Strategies for 2021 said: “We sustain our positive outlook for the Nigerian bourse in 2021 as its overall positive performance in 2020, despite the throes of COVID-19 and the accompanying economic recession, encourages optimism.

“This is also justified by the strong fundamentals of the several quoted companies on account of their resilience during the pandemic and the likelihood that they will remain resilient in 2020.”

They noted that the real sector was expected to continue to benefit from the current low interest rate environment to refinance the loans more cheaply, thereby reducing financing cost and increasing profitability (although cash cows are expected to receive lower interest income).

On the flip side, they said rising inflation and foreign exchange rates could restrict consumer spending and squeeze company budgets, both of which could pose counterproductive to the real sector.

“Overall, we believe the positives should outweigh the downside risks especially for corporates that adopt sound risk management practices.

According to them, “armed with the lessons and experiences from the lockdown, we believe that the banks remain poised to sustain their performance in core lending activities as well as non-core businesses such as securities trading, foreign exchange trading activities and fees-and-commissionbased transactions given that economic activities have more or less returned to normalcy.

“However, this may be tested in the unlikely event of a protracted lockdown on account of a much touted second wave of the flu pandemic – an unlikely proposition, given that the Nigerian economy appears ill-prepared to undergo a shutdown of economic activities – as this could increase non-performing loans and credit losses.

“We expect the tier one banks, such as Zenith Bank, Access Bank, Guaranty Trust Bank, United Bank for Africa and First Bank of Nigeria, are well prepared to continue to lead the industry in the coming year.

“The cement manufacturers were some of the few players that were little impacted by the lockdown as their latest nine months financial performances showed significant growths in turnover and profits after tax from continuing operations.

“We expect the building materials industry to be positively impacted by a boost in construction activities anticipated this year; more so as capital expenditure for 2021 is expected to increase – the Federal Government capex is expected to increase by 54 per cent if the version of the 2021 appropriation bill as amended by the National Assembly is assented to by the Presidency.

“We also expect the healthcare industry to sustain their positive performance in 2021, partly due to anticipated sustained demand for pharmaceutical products to manage the impact of pandemic.”