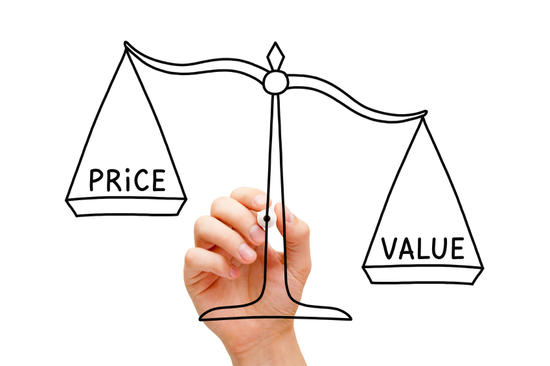 The Nigerian equities market sustained uptrend on Tuesday amid renewed interest in undervalued stocks, leading to N76 billion profit for investors in the market.

Particularly, the bull-run was buoyed by buying interests in Dangcem, Mansard and NASCON which closed the day higher by 2.2 per cent, 9.6 per cent and 10.0 per cent  respectively.

Following the gain of the day, market aggregate value closed higher at N21.07 trillion while the All-Share Index (ASI), that tracks share prices movement added 145.17 points or 0.36 per cent to close at 40,295.95 basis points.

Market sentiment, as measured by market breadth, was positive  as 26 tickers gained, relative to 20 losers.

Related Topics:undervalued stock
Up Next