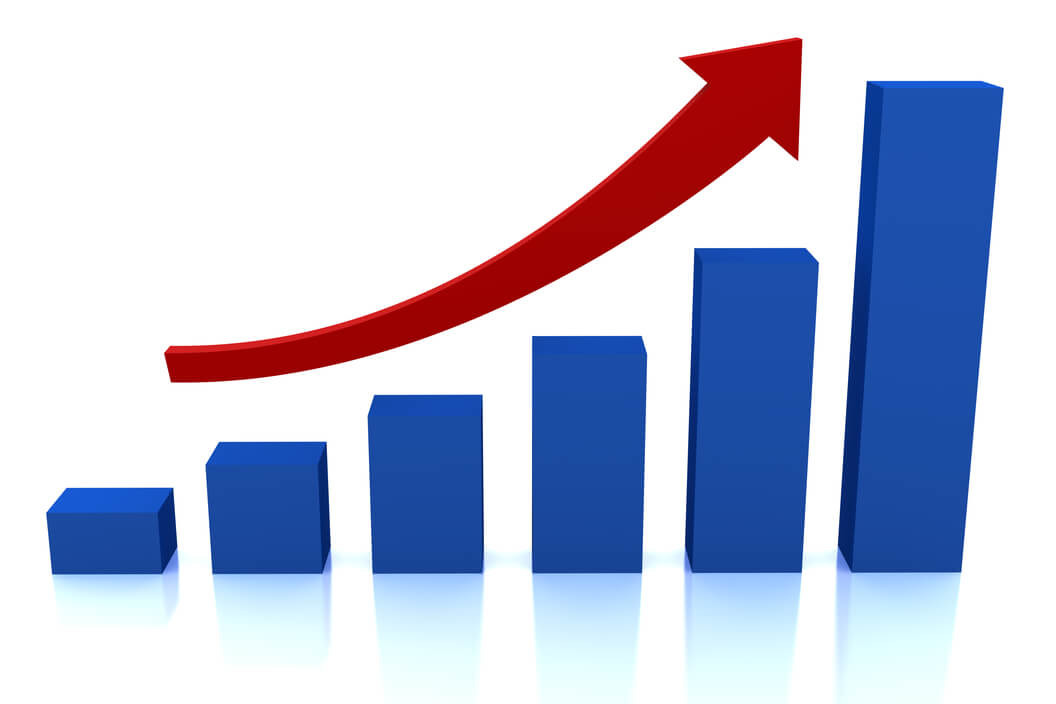 After the Central Bank of Nigeria (CBN) on Tuesday jacked up benchmark interest rate in Nigeria to 14 per cent at the end of it just concluded bi-monthly monetary policy committee, experts have reacted to the development.

The apex has just raised the interest for the second consecutive time having left it at 11.5 per cent for the past two years, before an upward review to 13 per cent in May.

Speaking on the development, a professor of Capital Market and Chairman of the Chartered Institute of Bankers of Nigeria, Abuja Branch, Prof Uche Uwaleke, said, “The hike in the MPR in quick succession from 11.5 per cent to 13 per cent in May and now to 14 per cent could signal panic on the part of the CBN and heightens uncertainty.

“This policy stance may not necessarily curb inflationary pressure given the pressure is not coming from monetary factors but from high costs of petroleum products, electricity and insecurity, ditto for rising exchange rate.

Founder/Chief Executive Officer, Centre for The Promotion Of Private Enterprise (CPPE), Dr Muda Yusuf, said the key drivers of Nigeria’s inflation were supply side variables and not the demand part.

He said the previous hike in policy rate of 150 basis point in May did not have any significant impact on the inflation numbers.

Yusuf said, “The new MPR hike means that the cost of credit to the few beneficiaries of the bank credits will increase which will impact their operating costs, prices of their products and profit margins.  The equities market may be adversely impacted by the hike.”

Also speaking, the Deputy-President of the Lagos Chamber of Commerce and Industry, Dr Gabriel Idahosa, said the rate hike would amount to misery for many Nigerians wallowing in abject poverty.

According to him, the Nigerian situation, with over half the population living below the poverty line, did not justify raising interest rates in the manner it was being done in advanced economies where the income level was significantly higher than Nigeria’s.

Idahosa said, “Our own economy cannot stand this kind of rate hike, where you have unemployment, inflation going to 20 per cent. Manufacturers are not able to cope with current interest rates because of the cost of production. Diesel alone is sending many of them out of business. If you now add a high-interest rate, it’s not good for businesses that are already suffering from those other issues of inflation and power supply. They are supposed to do it on paper because the monetary policy says if you have inflation, you should increase interest rates.

“People in advanced countries are earning much more than they need to survive. So, when you increase rates like this, they will be able to save more. It makes sense in a mature economy, but half of the Nigerian population are currently below the poverty line, by all indices.”

On his part, the Director-General of the Nigerian American Chamber of Commerce, Sola Obadimu, described the rate hike as inevitable, given the current realities facing the economy. He, however, noted that the managers of Nigeria’s economy had failed to muster the proactiveness needed to cushion the impact of these economic realities.

“They (businesses) are all at risk. It’s very bad for planning, for budgeting. I’m sure no industry budgeted for N700 or N800 for diesel. The fact is that the managers of the economy are not reacting appropriately to anything. They are just looking on and seeing things deteriorate without any solution in sight. That is just a tragedy.”

A professor of Economics at Covenant University, Ota, Jonathan Aremu, said the decision of CBN’s MPC reflected an economic theory that stated that for an economy to remain robust, the quantity of money in circulation must reflect the volume of production and consequently the volume of trade/transactions.

Aremu said, “One thing I wanted to say is that it may not be the monetary policy alone they need to adjust, but they should look into the productive sector of the economy because if it happens that there’s too much money, when there is also much goods, then the price would not increase. So, there is what we call the quantity theory of money that equates the volume of money in an economy to the volume of goods.”

He further stated that the CBN would not be able to solve the problem of inflation by merely increasing the cost of borrowing because people would not have enough money to produce goods and services to be able to afford products in the economy.

According to Aremu, who is a former Assistant Director of research at the CBN, the apex bank’s move to mop up the money in the economy through rate hikes reflected a poor monetary policy in the first instance, since it was the CBN that was responsible for the volume of money in circulation.

The don said, “That’s what I’m saying in a lay man’s language.  Maybe the volume of goods  produced in the economy is not enough. Let’s look at what we can do more to put more intensity for the production of goods so that the volume of the transaction will be high enough to drive down inflation. Others would say this is pulling too much money into the system. The question people may ask CBN is this, who put the money there?. That’s the issue.

“That’s why I’m saying that I don’t have the indices on which they base their arguments, but what I’m saying is that CBN should have been able to look at the productive side because if you say that food prices are increasing, yes, they are increasing not because there’s is too much money but because people are not farming again. People don’t have the opportunity to go to farms and that’s why for the little that’s available in the market, people compete for it. Secondly, the cost of bringing the goods to the markets is very high.”

Also reacting, the former President of the National Association of Small Medium Enterprises, Mr Egun Agboade, said that the association was complaining about the old rate before the hike.

“We were complaining of the old percentage of 11 and 12 percent. Now that they have taken it to 14 per cent, we are in a worse situation. Nothing has improved in terms of infrastructure. In fact, the infrastructure is getting worse. You can’t move on the roads; diesel price has moved up, and there are a whole lot of problems. In the midst of that, you still raised the interest rate? That is adding insult to injury.”

Related Topics:inflation rate
Up Next