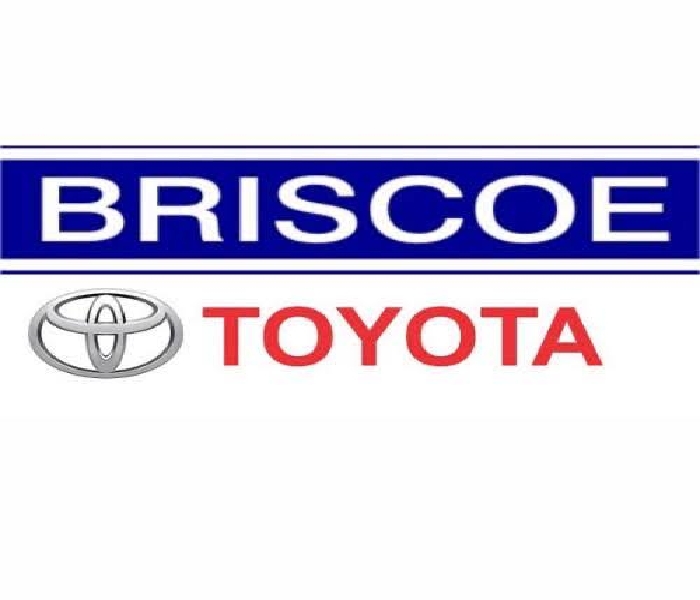 R.T. Briscoe, the pioneer dealer of Toyota automobiles, suffered a loss of N618.9 million in the first half of 2020. The loss increased by 84%, when compared to the corresponding period in 2019.

This was disclosed in the company’s H1 2020 published by the Nigerian Stock Exchange (NSE).

According to the report, the decline in revenue negatively impacted the company’s bottom line.

Briscoe for the first half of this year reported N2.42 billion as revenue, which is 21 per cent lower when compared with a revenue of N3.07 billion in H1 2019.

In the light of the figures contained in the reports, it is found that the sales of Toyota and Ford Vehicles declined in the first six months of 2020.

On the flip side, revenue from other segments such as; industrial equipment, and property development and facility management increased, compared with the corresponding period in 2019.

Other factors that ruined the company’s profitability during the period include operating cost such as selling and distribution expenses of N6.95 million, and administrative expenses of N542.2 million.

These expenses eroded the gross profit of N473.93 million to the tune of N38.8 million operating loss, which was compounded by a N580.14 million net finance cost.

R.T. Briscoe has a total current assets value of N2.33  billion and current liabilities value of N17.69 billion, as the auto dealer maintains a massive working capital deficit of N15.36billion, driven by bank overdraft worth N15.86billion.

The bank overdraft of N15.86billion in the company’s book represents 89.7% of the total liabilities of the company, and this casts shadows on the going concern of the auto dealer, given the penalty charges from banks and court litigations from creditors.

As a result of the sustained losses incurred over the years, the shareholders’ fund has been completely eroded, to the tune of N10.12billion deficit, for the group as of 30th June 2020.