77% of SMEs in Africa, Others Pushing for Overseas Expansion – Report 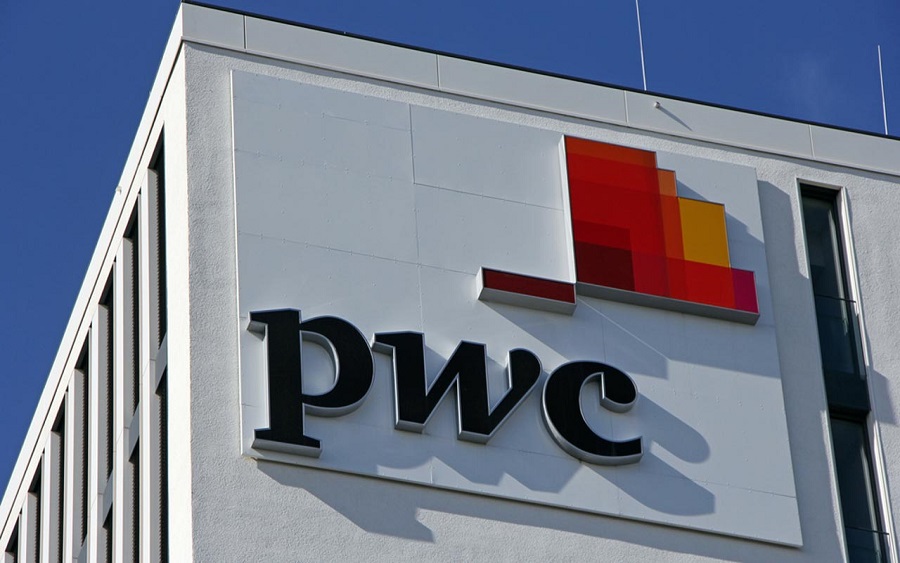 PricewaterhouseCoopers (PwC) has admitted eight Nigerians into the firm’s partnership.

The eight partners in Nigeria are among 24 new partners admitted across the firm in Africa this year, 25 per of whom are female.

Also, the number includes 17 new partners in Assurance, five in Advisory and two in Tax.

Kerin Wood and Gavin Johnston have admitted partners into Advisory, and Michael Butler into the Tax and Regulatory Services.

In Zambia, the partners admitted include George Chitwa, Tax, and Martin Bamukunde in Assurance.

Two partners were admitted in Ghana, Richard Ansong in Assurance; and Kingsford Arthur in Advisory.

PricewaterhouseCoopers is a multinational professional services network of firms headquartered in London, United Kingdom, operating as partnerships in several countries under the PwC brand.

COVID-19: Half of small businesses in hospital, tourism shut down