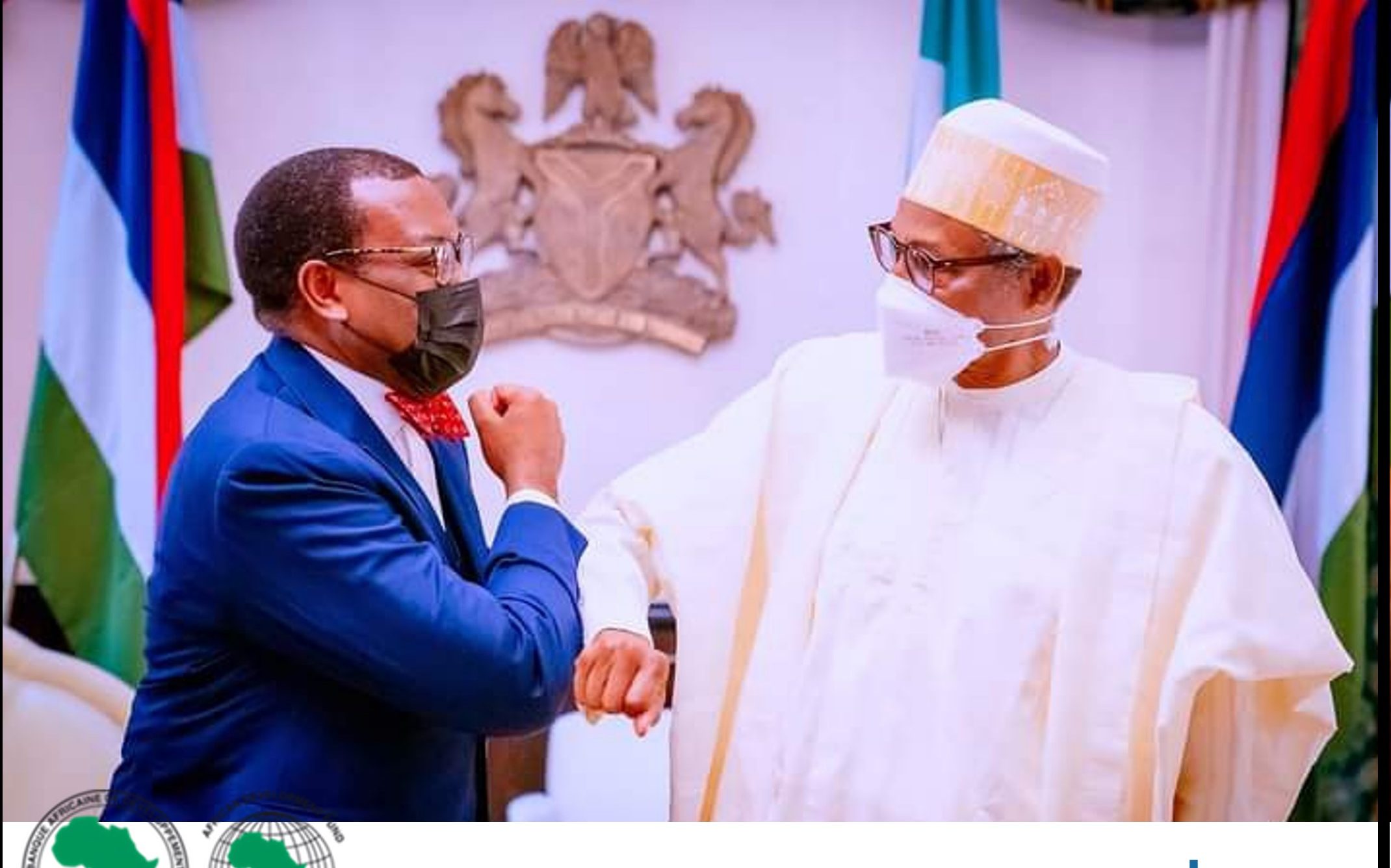 The African Development Bank Group (AfDB) has said that Nigeria is a top priority under its newly created $1.5 billion emergency food plan targeted at cushioning effect of the ongoing war between Russia Ukraine.

Akinwunmi Adesina, AfDB President, had on several occasions warned African leaders of looming global food crisis as a ripple of the war while also restating the commitment of the bank to boost food production on the continent.

Again, Dr. Adesina met with Nigerian President Muhammadu Buhari in Abuja on Tuesday to discuss the impact of the Russia-Ukraine war and the Bank’s strategy to avoid a food crisis in Africa.

Adesina informed President Buhari that the AfDB has designed a $1.5 billion Africa Emergency Food Production Plan to support countries to rapidly produce around 38 million tonnes of food to mitigate the effect of the war on food prices.

Adesina described Nigeria as a top priority under the emergency food production plan, adding that the strategy will help the country produce 9.5 million tonnes of food.

Adesina stressed: “Urgent actions are needed to prevent a food crisis in Africa.” He reaffirmed that the Bank “is fully prepared to meet this new challenge head-on.”

President Buhari said his government was committed to encouraging farmers to increase yields and ensure there is adequate food supply in Nigeria.

The Nigerian President commended the African Development Bank for the plan to “swiftly and boldly” mitigate the impact of the Russia-Ukraine war on food supplies.

Records show that Russia and Ukraine dominate exports of wheat and maize to Africa. With the disruption of supplies arising from the war, Africa now faces a shortage of at least 30 million metric tons of food, especially for wheat, maize, and soybeans imported from both countries.

Official figures estimate that the price of wheat has soared in Africa by over 45% since the war began. Fertilizer prices have gone up by 300%, and the continent faces a fertilizer shortage of 2 million metric tons.

If this is not made up, food production in Africa will decline by 20% and the continent could lose over $11 billion in value of food production, the bank worried.

The African Development Bank’s emergency food plan is currently before the Bank’s Board of Directors for approval. It is set for implementation by the end of May 2022 and will cover all African member countries of the Bank.

The African Development Bank is also supporting Nigeria in establishing Special Agro-Industrial Processing Zones (SAPZ), which the Nigerian president is due to launch soon.

Both parties agreed that putting the African Development Bank’s emergency food plan and SAPZ initiatives into action in Nigeria, which is Africa’s biggest economy and most populous nation, will increase food production, lower food price inflation and transform the agriculture sector. This will, in turn, ensure food security and create jobs.

The African Development Bank (AfDB) also announced on Tuesday that it would support Nigeria to develop Special Agro-Industrial Processing Zones, as part of the quest for food security in the country.

Dr. Akinwumi Adesina, President of the Bank and a former Minister of Agriculture, disclosed this while briefing President Muhammadu Buhari at State House, Abuja.

“We have decided to mobilize $540 million for the program. The African Development Bank has approved a total of $210 million. The Islamic Development Bank, and the International Fund for Agricultural Development (IFAD) have approved $170 million, and $160 million respectively, towards the program,” Said Dr Adesina.

The AfDB President indicated that the processing zones will initially be rolled out in seven States, including Kano, Ogun, Oyo, Kaduna, Kwara, Imo, Cross River, and the Federal Capital Territory.

“I look forward, Your Excellency, to your formal launch of these Special Agro-Industrial Processing Zones, very soon,” Dr, Adesina added.