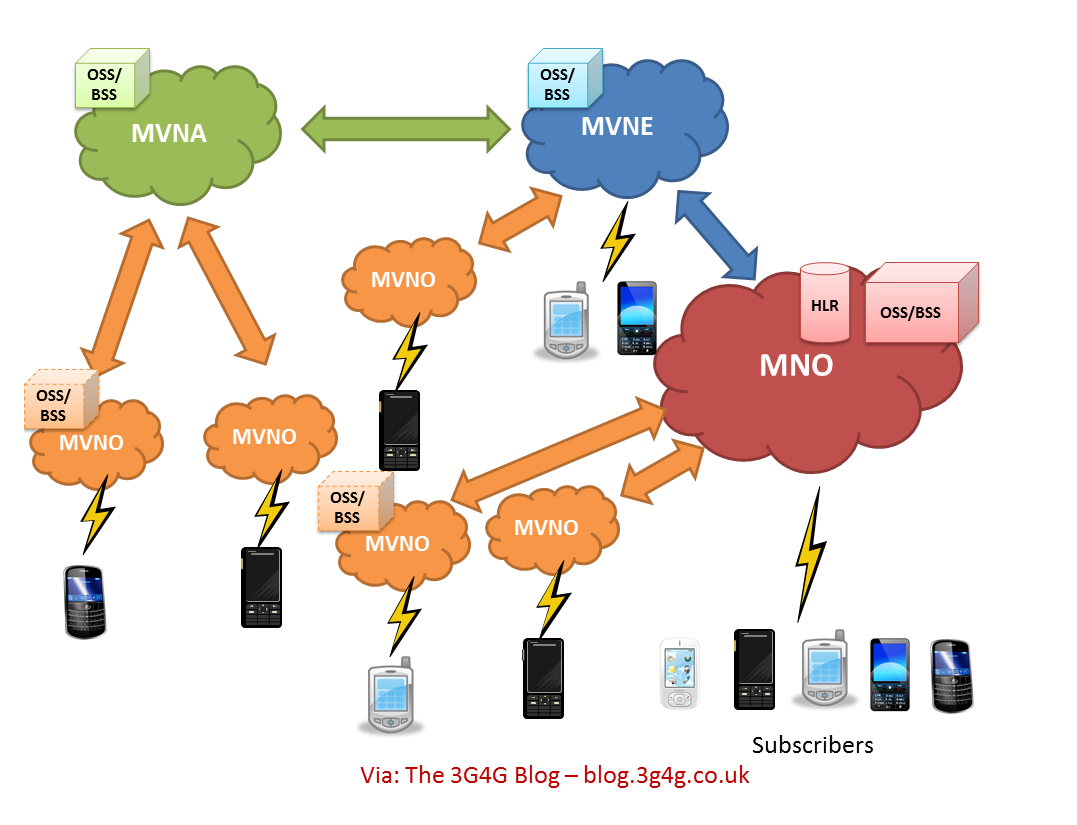 Nigeria’s telecoms regulator, the Nigerian Communications Commission (NCC) has described as untrue and unfounded a report claiming that all is set for Mobile Virtual Network Operators (MVNO) to roll out operations in Nigeria.

According to the commission, the MVNO licence framework which is an important precursor to the licensing of this category of telecoms players, is not yet concluded, contrary to the statement in the said media report.

Thus, NCC “categorically states that such report is untrue, speculative and unfounded and should be disregarded in its entirety by the members of the public.”

For the avoidance of doubt, the Commission, on December 10, 2020, published on its official website, the first draft document on “Licence Framework for the Establishment of Mobile Virtual Network Operators in Nigeria.”

The NCC explained in a statement signed by Ikechukwu Adinde, its director of public affairs, that the publication followed an industry stakeholders’ workshop on MVNO for the purpose of collectively examining the potential benefits, technical feasibility, market demand and appropriate model for MVNO adoption in Nigeria.

The statement read, “In line with its regulatory procedures in policy formulation, the Commission, after uploading the document online requested for inputs, comments and submissions from industry stakeholders and other members of the public on the draft document, the collation of which are still ongoing.”

It said the comments obtained will be considered for possible inclusion in the framework for the formulation a sustainable and efficient MVNO licensing framework, as well as a highly conducive regulatory regime that facilitates growth and development in the telecoms space, through competitive and differentiated services offered by these virtual operators.

In view of this, the NCC advised Nigerian citizens and all telecom consumers to disregard any report purporting that Nigeria is now open to this new segment of industry licences, as the licensing framework has not been concluded.

According to Umar Danbatta, the executive vice chairman of NCC, “The ongoing development of the MVNO licensing framework is not yet concluded much less opening up the telecoms sector for the launch of MVNOs.”

Danbatta said the Commission believes that the MVNOs have great prospects, especially considering the government’s efforts to extend telecom services to more rural, under-served and unserved communities across the country.

He, however, stated that no action will be taken until the conclusion of the MVNO framework, consideration of inputs from all relevant stakeholders and the approval by the board of the commission.