The Nigerian Airspace Management Agency (NAMA) has called for urgent funding of the agency to guarantee better efficiency and procurement of critical air safety tools.

This is coming amid disclosure by the Managing Director of NAMA, Capt. Folayele Akinkuotu, that the Agency’s facilities were being vandalised in Owerri, Imo State and Port-Harcourt, Rivers State, thereby negatively impacting on safety.

He made this known when he hosted members of the Senate Committee on Aviation led by the Chairman, Senator Smart Adeyemi, who were on an oversight visit to the agency.

“If there was time, I would have taken you to Iju where that facility is. Why I say it would have been important to take you to where these facilities are is because of the need to protect these assets. All over the country where the assets were put in place, we didn’t foresee what we are seeing today.

Akinkuotu, who earlier spoke on the installation of three new Cat 3 ILS, said the equipment, which allows aircraft landing under zero weather visibility, would be done this year.

He said NAMA had in recent times made frantic efforts to improve on landing and navigational facilities for safe flight operation. “We have installed Cat3 ILS system. The ILS based on their category will give you different minima.

“The minima for category three is much lower than category one and two. So we installed this two in Abuja and Lagos. As we speak, approval has been given also and an agreement signed, for three new category three ILS’s in Kano, Port Harcourt and Katsina. 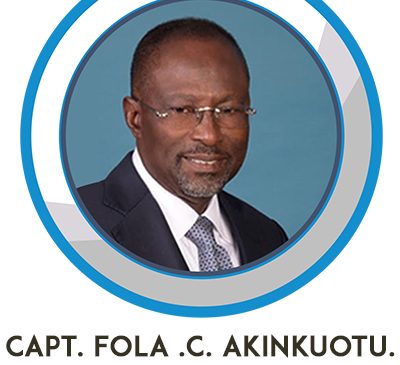 “Usually, ILS are of short range maximum about 25 nautical miles and, therefore, not designed for navigation, they are designed for terminating a flight and so there is need for other types of navigation aids.

“We have VORs and they come in categories, I think the last we had before now is Category C, but I think we are now in the process of getting DVOR, which is the Doppler,” he added.

Responding, Senator Adeyemi charged NAMA to take issues of staff welfare seriously as it continues to provide safety navigation and communication facilities in the airspace. Senator Adeyemi was with his colleagues, including Senators Abba Moro, Sadiq Umar and Biodun C. Olujimi.

He said: “I am aware of some of the things you have said. I know that the safety we enjoy in the aviation industry is not unconnected with the contributions of all of you in this agency. I salute you for this. You have done excellently well.”