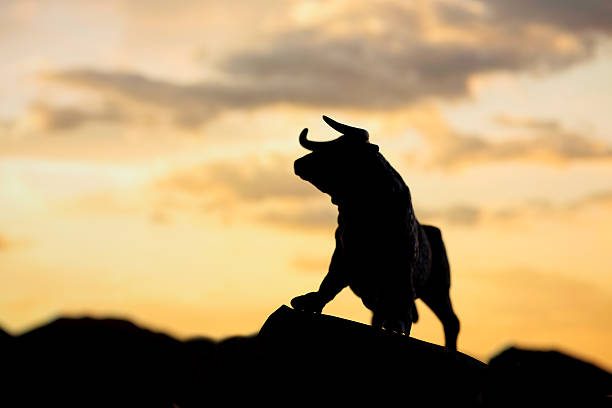 The domestic stock market swang northward to close activities on a positive note on Tuesday in a move described by experts as a response to monetary policy decisions announced the same day by the Central Bank of Nigeria (CBN) at the end of its two-day Monetary Policy Committee (MPC) meeting.

The benchmark price metrics, the All-Share Index (ASI) added 80.55 points equivalent to 0.32 per cent appreciation to settle at 25,654.90 basis points at the end of the session.

The gain was claimed by nine stocks led by MTN Nigeria, despite a negative market breadth pressure from 17 declining stocks that outnumbered the bulls at the end of the day. Fifteen other securities closed on unchanged prices.

Data by the Nigerian Stock Exchange (NSE) showed that MTN Nigeria gained N2.90 to close at N123 per share, followed by N0.29 gain in the share price of RedStarEx which closed the day at N3.25 per share.

While Dangote Sugar Plc and First Bank of Nigeria Holding (FBNH) each gained N0.10 to close at N12.10 and N5 per share respectively, TransExpr appreciated by N0.07 to close at N0.82 per share.

The market turnover for the day was lifted most significantly by activities in the shares of MTN Nigeria with N1.594 billion, being the value of 13.279 million traded shares. This represent 36.23 per cent of the total N4.4 billion total trade value for the day.

In terms of volume of shares traded on the floor of the bourse on Tuesday, ZENITHBANK led others.