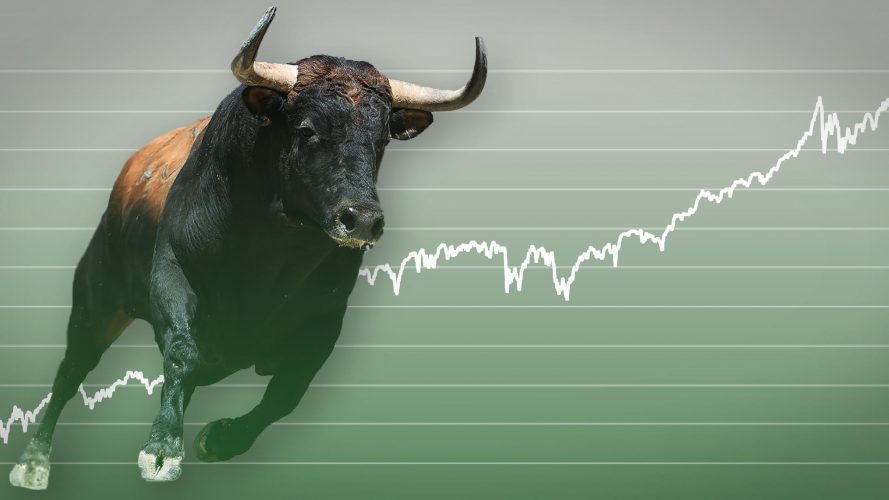 Equities transaction on the floor of the Nigerian Exchange Limited (NGX) sustained its positive outlook on Thursday as the All-Share Index (ASI) rose further by 1.66 per cent after two days Sallah holiday.

Market watchers attributed the development at the local bourse to sustained confidence as bargain hunters leverage undervalued stocks after days of bear run.

Consequently, the NGX All-Share Index rose by 632,87 basis points or 1.66 per cent to close at 38,585.52 index points as against 37,952.65 recorded the previous day, while market capitalisation of equities appreciated by N330 billion to close higher at N20.103 trillion from N19.773 trillion as market sentiment remained in the green territory.

The banking sub-sector was the most active (measured by turnover volume); with 68.26 million shares exchanged by investors in 708 deals.

transaction in the sub-sector was driven by activities in shares of Sterling Bank Plc and Fidelity Bank Plc.

The premium subsector, boosted by activities in shares of Zenith Bank Plc and FBNH Plc, followed with a turnover of 30.19 million shares in 1,036 deals.

The number of gainers at the close of trading session was 22, while decliners closed at 12.

Related Topics:Local bourse
Up Next

Just In: CBN to launch digital currency by October