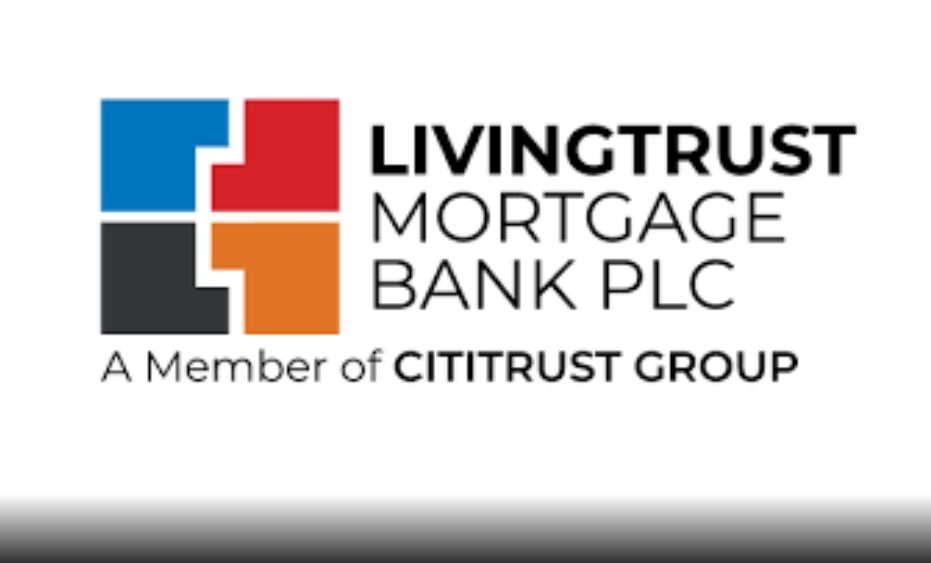 In a notification to the Nigerian Exchange Limited (NGX) and the investing public signed by Timothy Gbadeyan, the Company Secretary, Mr Adewole had resigned his appointment from the Bank with effect from 15th of September, 2022, in order to avoid potential conflict of interest with his immediate next endeavour.

The bank said it then appointed two non-executive directors to give the bank national outlook by improving diversity and inclusion, while expressing confidence that the appointment of the new directors would strengthen the board with insightful perspectives.

What the bank is saying:

“We wish to further notify you that in its disposition to give the Bank a national outlook by improving diversity and inclusion on the Board of Directors, Prof. Charles Ukeje and Arc. (Mrs.) Mamman-Da Umma Dambo were appointed as Independent Non-Executive Directors of the Bank with effect from 14th of October, 2022. These appointments are subject to regulatory approval.

“Prof. Charles Ukeje is a Professor of International Relations at Obafemi Awolowo University (OAU). He has provided technical assistance/advisory services to key institutions such as ECOWAS, AU, OHCIR, GIZ/AU, UNITAR, FCDO and others. He has also liaised with Africa Export Import Bank on behalf of OAU, for institutional support for the establishment of a Centre on Africa’s International Trade.

“Arc. (Mrs.) Mamman-Da Umma Dambo has over 16years working experience in banking. She worked at National Bank of Nigeria, Wema Bank and EcoBank in various functions including Internal Control, Operations and Business Development. After leaving banking, Arc. Dambo has devoted her time to public service. She recently served as the Chairperson of the Governing Board of National Commission for Museums and Monuments.

“We are confident that the appointment of these thoroughbred professionals will strengthen the board with insightful perspectives and improve the governance system of the Bank.”