The Federal Government has secured a $350 million intervention fund from the Africa Development Bank (AfDB) for power sector just as the sale of three power assets near completion.

A document of the Ministry of Power sighted at the weekend, which showed this, added that the stations slated for sale included the Afam Power Station and the Afam Three Fast Power as well as the re-privatisation of the Yola Electricity Distribution Company (YEDC) to boost current efforts aimed at providing reliable power supply in the country.

“The AfDB has signaled an intention to advance the sum of $350 million facility to fund the first phase of the programme with the possibility of doubling the amount for the second phase.

“In addition, the Federal Government is in the process of concluding two power sector privatisation transactions: the privatisation of Afam Power Plc and Afam Three Fast Power Limited and the re-privatisation of the Yola Disco. “Afam, with an installed capacity of 970 MW, will immediately add 240 MW to the grid and this will be wrapped up over time,” the document read.

Meanwhile, international oil companies and local players in the nation’s oil and gas industry flared natural gas worth an estimated N114.79bn from January to July this year. The companies produced 1.64 trillion standard cubic feet of gas in the seven-month period but flared 119.24 billion scf.

“This implies that 64.05 per cent of the average daily gas produced was commercialised while the balance of 35.95 per cent was reinjected, used as upstream fuel gas    or flared,” the corporation added.

The Federal Government had earlier said that gas flare penalty payment by oil and gas companies in the country would increase to N103.51bn this year. 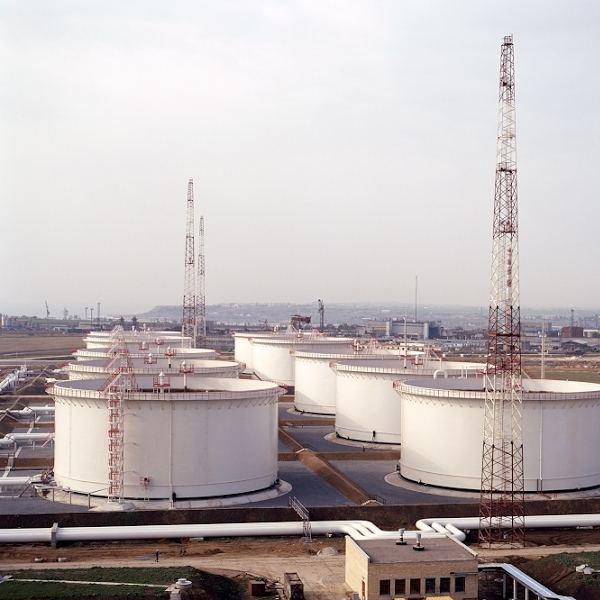 The Director-General, Budget Office of the Federation, Ben Akabueze, said government would ‘tighten implementation of the 2018 revised gas flare penalty payment regime (resulting in upward revision of gas flare penalty for 2020 from N44.7bn to N103.51bn).’

According to the revised payment regime for gas flaring, oil firms producing 10,000 barrels of oil or more per day will pay $2 per 1,000 standard cubic feet of gas, compared to N10 per 1,000 scf in the past.

Firms producing less than 10,000 barrels of oil per day will pay a gas flare penalty of $0.5 per 1,000 scf. The Department of Petroleum Resources said in February that it had shortlisted 200 investors to bid for gas flare sites after the evaluation of statements of qualification submitted by interested companies.

The DPR said 45 gas flare sites would be put up for auction in the first phase of the Nigerian Gas Flare Commercialisation Programme. The agency said in June that that programme had been delayed   by the COVID-19 pandemic as bidders needed access to the flare points.

Approved in October 2016, the NGFCP was designed as the strategy to implement the policy objectives of the government for the elimination of gas flares from Nigeria’s oil and gas fields in the near term of between two and three years, with potentially enormous multiplier and development outcomes for Nigeria.