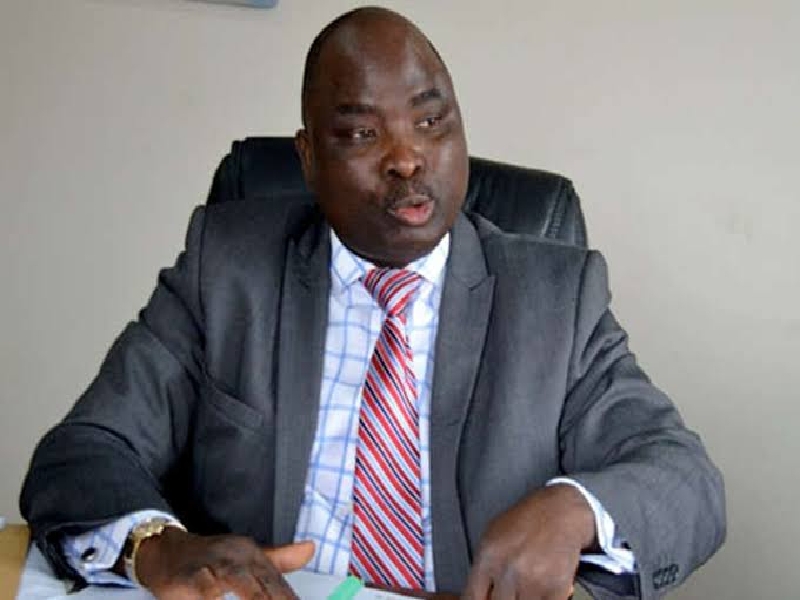 Electricity distribution companies collected a total of N1.27 trillion from customers in the last three years, data obtained from the Association of Nigerian Electricity Distributors on Thursday have shown.

“The Discos only collect an estimated 24 per cent of the tariff revenue, while the balance goes to the Transmission Company of Nigeria, generation companies and other industry stakeholders,” ANED said.

The Discos saw their revenue collection rise to a record N127 billion in the first three months of this year.

The power firms said the energy sent out in the first quarter of this year was much less than what was projected at the last minor review for 2020.

According to the group, the number of registered end-users in the industry keeps increasing at a rate of about 75,000 new customers per month, resulting in more than 9.5 million customers in total.

It said, “Delays/barriers in the implementation of the Meter Asset Providers regulation is making the metering gap to grow, with almost 59.7 per cent of the end-users unmetered.

“Since 2015, there has been no significant improvement in the energy generated and wheeled by the TCN that is finally received by the Discos. It continues to be flat and is only mainly affected by a seasonal effect between the dry and rainy seasons.”

The distribution and generation companies carved out of the defunct Power Holding Company of Nigeria were handed over to private investors on November 1, 2013, following the privatisation of the power sector.

But the investors are still grappling with the old problems in the sector, including gas supply shortages, limited distribution networks, limited transmission line capacity, huge metering gap and high losses.