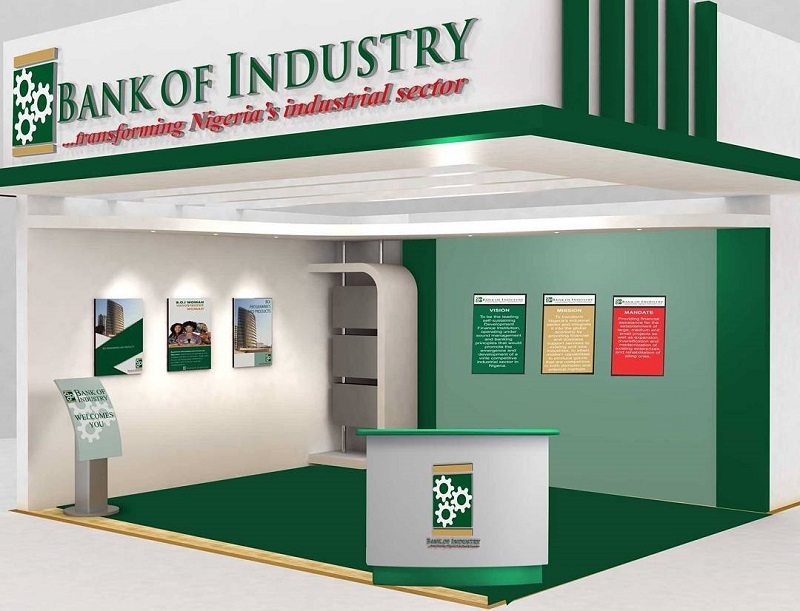 The Bank of Industry (BoI) said it has verified over 64,000 companies that applied to benefit from the Payroll Support scheme of the Federal Government and paid 311,000 beneficiaries under the scheme.

A statement on Tuesday said the BOI Stakeholder Engagement Representative, Akan Ekure, disclosed this while speaking in Abuja on Tuesday.

He said while some companies had received N50,000 for payroll support, beneficiaries from other companies were paid N30,000 based on salary grades before the pandemic.

Some of the beneficiaries who spoke at the event called on the Federal Government to extend the duration of the payroll support with an additional three months, it stated.

According to the statement, they said the need to extend the intervention programme had become compelling, following the outbreak of the second wave of the COVID-19 pandemic.

One of the beneficiaries, Mr Bolaji Makinde, said that he was planning to reduce his workforce at the peak of the pandemic until he was assisted with the payroll support fund.

He explained that through the support, he had been able to retain his workers while maintaining the business.

Makinde urged the Federal Government to extend the intervention by three months in view of the fact that the economy had yet to come out from recession.

Another beneficiary who gave his name as Andrew also said that there was need for the fund to be extended beyond the initial three months.

He said many businesses were still struggling to survive the negative effect of the pandemic, adding that an additional six months’ extension would provide enough time for their businesses to become profitable.