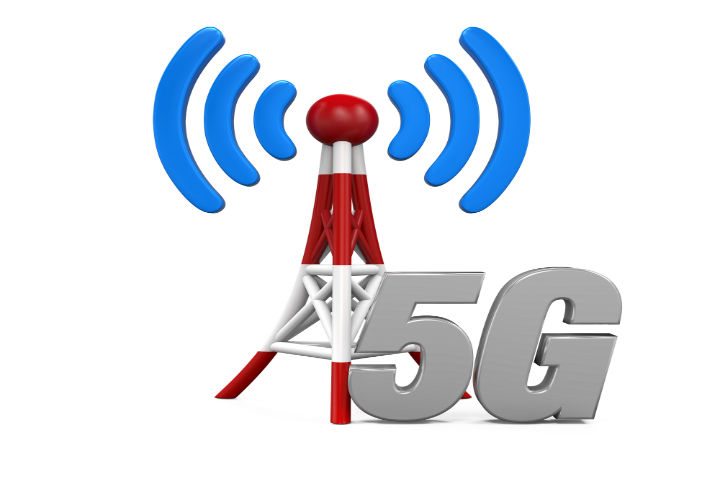 Today’s chart, drawn from the Nigerian Communications Commission (NCC) data, shows that active mobile lines and internet connections grew m/m by 0.6% and 0.1% to 193.2 million and 140.1 million respectively in November ’21. The steady monthly growth recorded in the last four months is supported by increased SIM card sales following the lifting of the NCC’s ban on new SIM card registrations. On a y/y basis however, active mobile lines and internet connections recorded -7.1% and -9.3% declines respectively.

The final Information Memorandum (IM), a document that defines the process for the licensing of the 3.5GHz spectrum band, stipulates a rollout obligation plan spanning a period of 10 years for the licences. In the first and second years after the licence is awarded, the operators are expected to roll out service in at least one state in each geo-political zone; within the third to fifth year, they are obligated to cover all the zones; and in six to 10 years, they are supposed to cover all the states in the country.

The benefits of 5G network include faster internet speed, larger network capacity and lower latency. Despite these identified benefits, the Ericsson Mobility Report for June ’21 opined that by 2026, 3G will remain the dominant network in sub-Saharan Africa, with a predicted share of over 40% of mobile subscriptions. 4G and 5G networks are expected to account for about 28% and 7% of the region’s subscriptions respectively.

Related Topics:5G5G deployment
Up Next